FLEETWOOD MAC BEFORE BUCKINGHAM AND NICKS: AN ESSENTIAL PRIMER 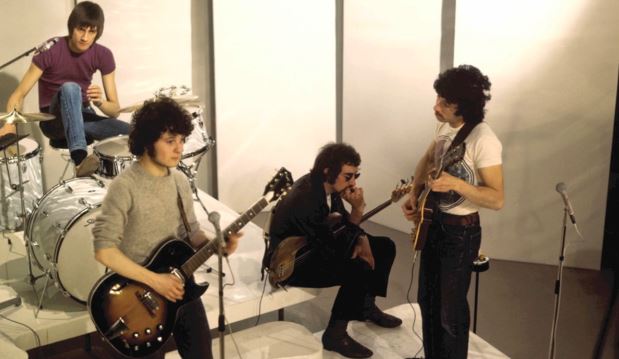 For the last couple of years, Fleetwood Mac have been the latest vintage soft rock band to become fashionable among the sort of college students who still frequent used record shops. But it seems like only the Mac's 1975-'87 period, when Lindsey Buckingham and Stevie Nicks were fronting the band and they were scoring massive hits, has penetrated the consciousness of today's bearded youth, with their earlier incarnations largely unknown. Let's rectify that with a countdown of the essential pre-Buckingham Nicks Fleetwood Mac albums.