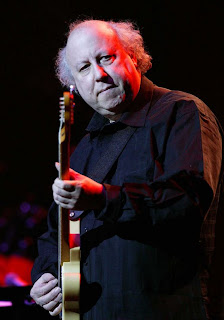 Back in 1967 it was Peter that started the group. Peter, John and Mick were all in the band John Mayall & the Bluesbreakers when Peter, John and Mick recorded an instrumental and called it "Fleetwood Mac" named after the rhythm section. Shortly there after, Peter decided to form his own band and asked Mick and John to join.  Mick joined right away, but John was reluctant instead sticking with John Mayall for the steady income.  Peter named the new group Fleetwood Mac in the hopes that John would later join. The initial line-up included Peter, Mick, Jeremy Spencer and Bob Brunning on bass.  John within the same year the group was formed joined the group replacing Bob Brunning... and the rest is history. 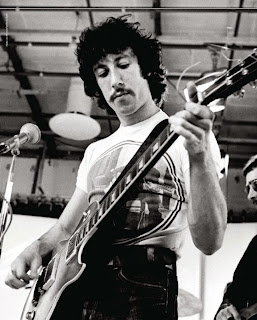 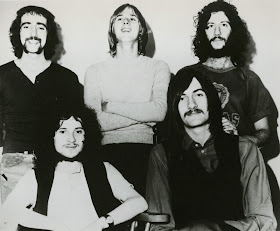