Stevie Nicks sings and acts in American Horror Story AND she may return for second episode! 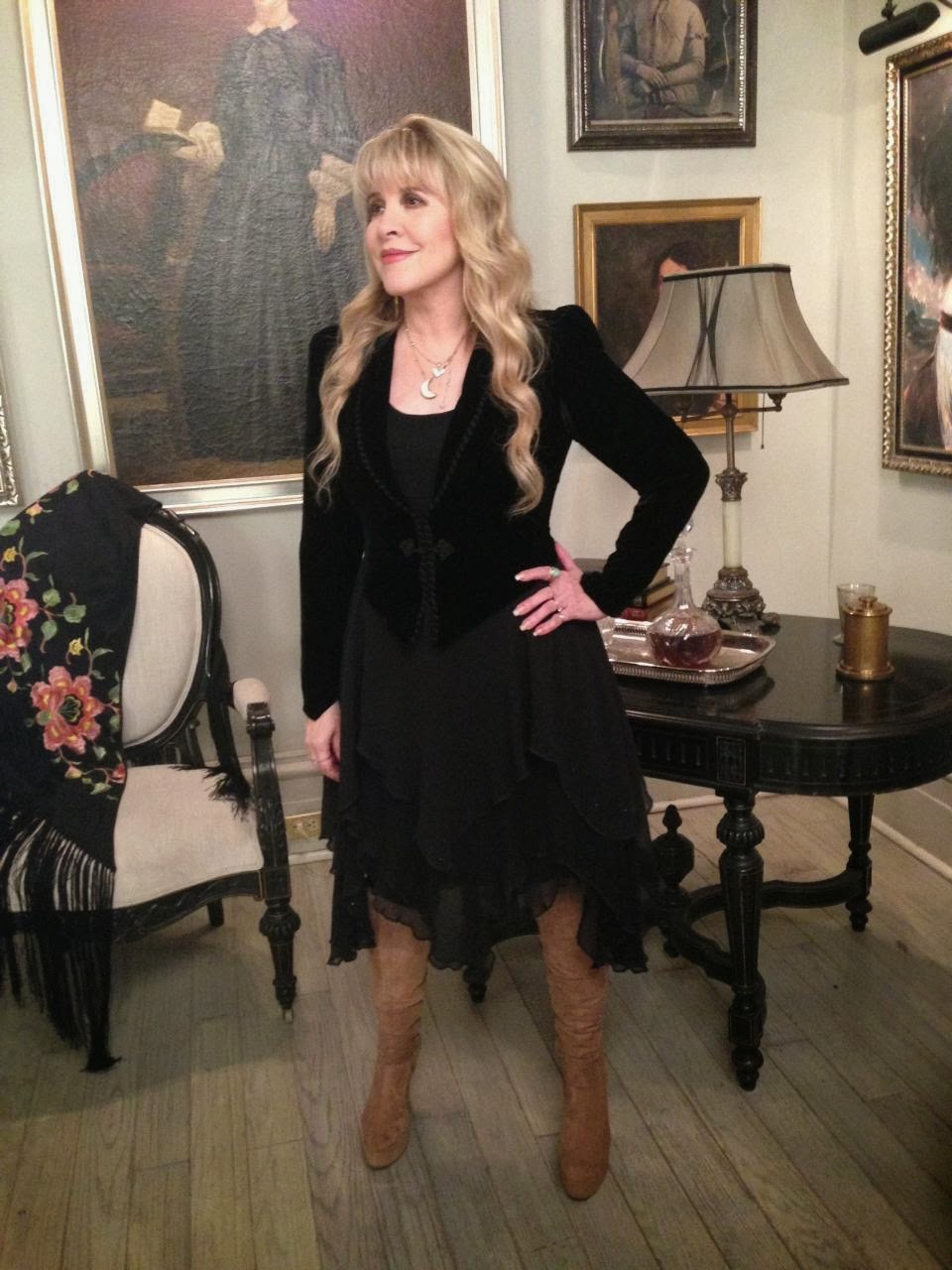 You tweeted a photo of Stevie Nicks on set filming her upcoming guest-spot. How did it go?


You know Stevie is just fantastic. I don’t think Lily Rabe has recovered. She was great. She gets to sing. She does a little acting, which she was great in. The great thing is Stevie has some wonderful ideas based on some of her songs so we were like, “Oh we’re going to use that.” So we’re actually going to try and have Stevie come back and do another episode because she’s so good.