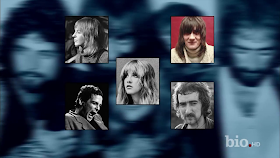 Forty years, some 16 different band members, and several divorces and group break-ups, Fleetwood Mac has endured as one of the world's most popular groups, selling more than 100 million albums to date. Oprah welcomes Kirstie Alley as she looks back on some of her biggest bloops and blunders. Then, rock legends Stevie Nicks, Pat Benatar and more take to the stage. 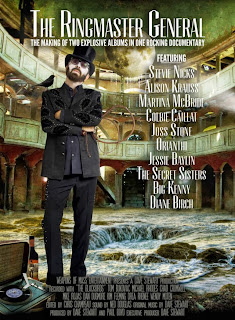 This documentary captures Eurythmics legend Dave Stewart through the whirlwind recording process of two explosive albums and his adventures in songwriting, letting the viewer witness his eccentric but compelling methods of creativity.
Nickslive at Wednesday, December 18, 2013
Share