Nine Inch Nails, Queens of the Stone Age, Dave Grohl, and special guest Lindsey Buckingham will give the closing performance at the 56th annual Grammy Awards on Sunday night, SPIN can exclusively reveal. 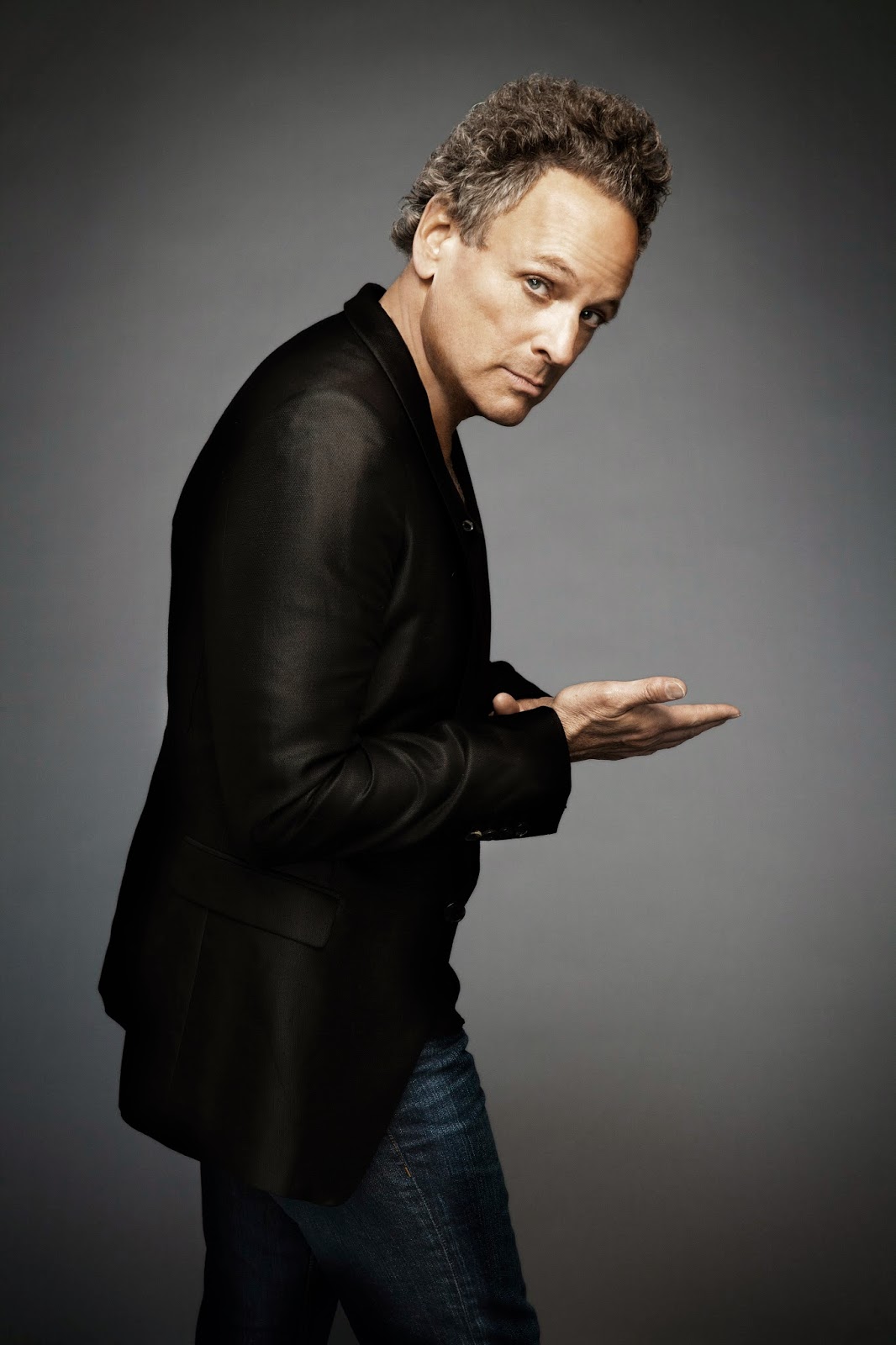 "We're incredibly excited about this number," Grammy executive producer Ken Ehrlich said in a statement. "There's nothing better than when the Grammys can rock out, and to have these artists all together on one stage, doing a number that, when they presented it to us, knocked us out, is going to turn out to be one of those Grammy moments that people talk about for a long time. Long live Trent, Josh, Dave and Lindsey and these great bands!" It will be the first-ever Grammy telecast performance for Nine Inch Nails and QOTSA.

Thirteen-time Grammy winner Grohl, as usual, is the connective tissue, having performed extensively with both bands, most prominently on QOTSA's 2002 LP Songs for the Deaf and Nine Inch Nails' 2005 album With Teeth. Fleetwood Mac guitarist/singer Buckingham, of course, is the wild card, and his role — singing a kickass version of "Tusk" or "The Chain," maybe his solo hit "Go Insane"? — remains to be seen. Buckingham appears in Sound City: Real to Reel, the Grohl-directed documentary about the legendary, now-shuttered L.A. studio where many classic albums were recorded; his Fleetwood-Mac-mate, Stevie Nicks, appears in the film and also joined Grohl on the Sound City Players album and tour last year.

The Grammy Awards will be broadcast live at 8 p.m. ET/PT on CBS.