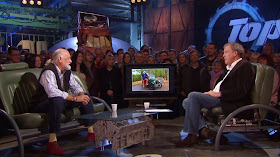 TOP GEAR with MICK FLEETWOOD
Today, January 7th at 19:00 (7PM) BBC Three
The team is on an epic road trip across the western side of the United States in three front-engined supercars. With Jeremy Clarkson in a Lexus LFA, Richard Hammond driving the new Dodge Viper and James May choosing the latest Aston Martin Vanquish a glorious soundtrack is guaranteed, as are furious arguments about which is best as the trio head from Las Vegas to Los Angeles and on to Palm Springs. Along the way, the three presenters take in racing circuits, airborne attacks and a race against the police before making a break for the Mexican border with a terrifying penalty for the last car to make it. Meanwhile, back in the studio, legendary Fleetwood Mac drummer Mick Fleetwood is the star in the Reasonably Priced Car. 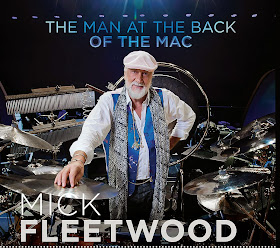 Since you're already sleepless with anticipation in the face of this week's American Horror Story Stevie Nicks episode, use the long, empty hours stretching before you to ponder specifically which tunes you'll get to hear. "Stevie Nicks is fantastic in this Wednesday's COVEN episode. Guess which TWO SONGS she sings?," Ryan Murphy tweeted Monday. When venturing your guesses, keep in mind that Stevie's songs are being used as part of a plan to suss out the coven's new Supreme, and that there is no way this plan will end in anything but a really fabulous funeral pyre.

Jeremy Spencer, legend of British blues, announced his 2014 US tour which will include a showcase at SXSW and appearances in Los Angeles, San Francisco, Chicago, Detroit, Cleveland and New York. Jeremy has launched a Kickstarter campaign to fund the tour and his new release "Coventry Blue". 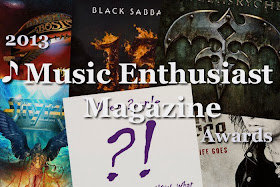 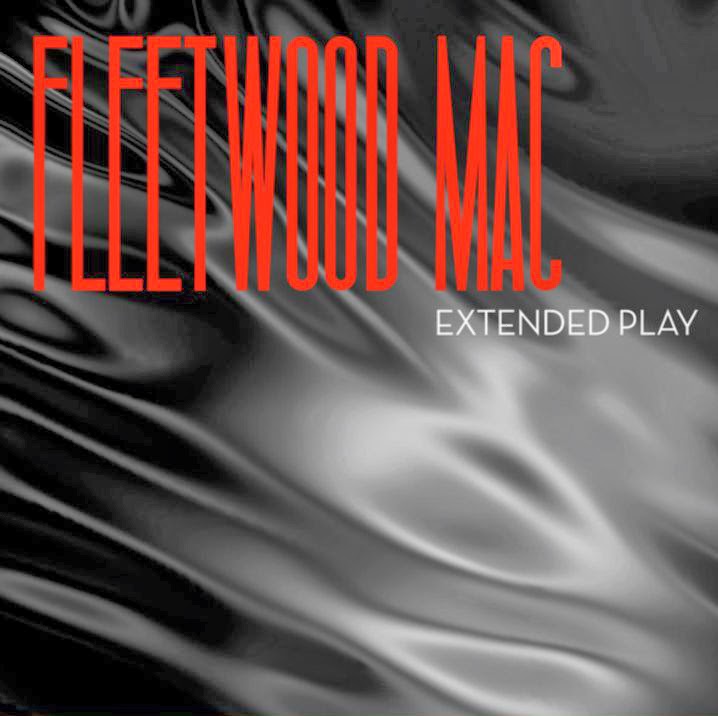 Fleetwood Mac's "Sad Angel" has been nominated in the Song of the Year catagory... Please vote! Currently in No.2 position, let's make them No.1. We can vote every hour from now until January 20th at Music Enthusiast Magazine.  Hit the link and scroll down.  Thanks!
Nickslive at Tuesday, January 07, 2014
Share