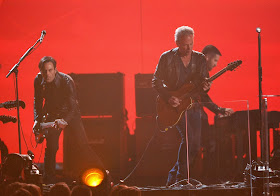 Trent Reznor isn't happy about being played off at the Grammys on Sunday night. The Nine Inch Nails frontman took the stage at Staples Center, playing "Copy of A" from his 2013 album Hesitation Marks, as the final performance of the show. He was joined by Fleetwood Mac singer/guitarist Lindsey Buckingham, along with Dave Grohl, manning the drumkit and with frequent collaborator Josh Homme. 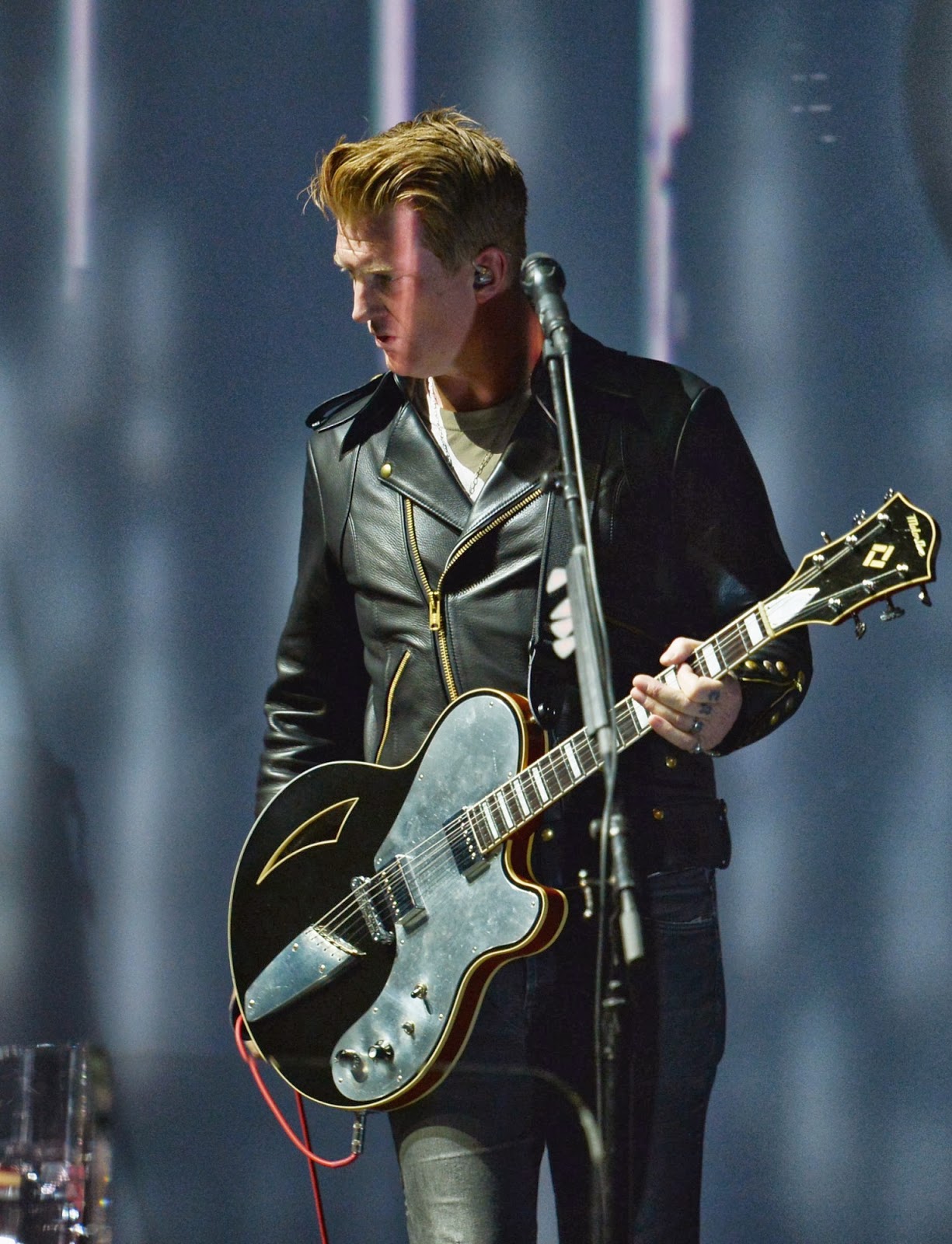 "We save the end slot for something that is a bit of a jam, because you can have the energy go and then it's just a matter of the clock," he said. 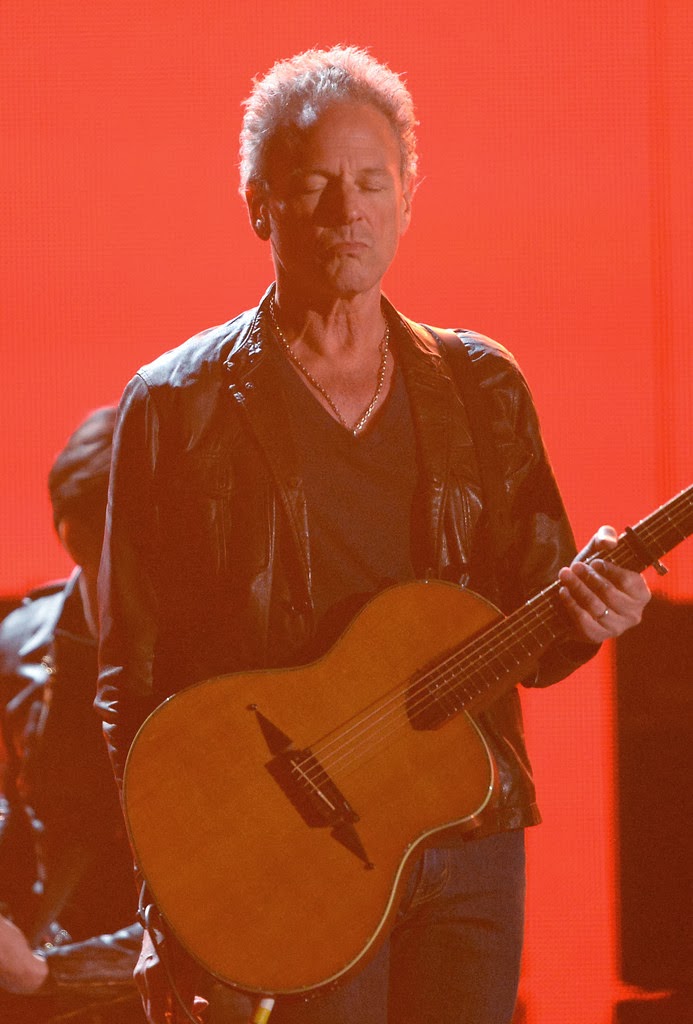 The 2014 Grammys closed on gloriously weird note, thanks to a unique collaboration of Nine Inch Nails, Queens of the Stone Age, Dave Grohl and Fleetwood Mac's Lindsey Buckingham. The supergroup kicked things off with their take on Nine Inch Nails' "Copy of A," of the group's Hesitation Marks LP, beefed up with bubbling bluegrass guitar line and flashing psychedelic lights. If someone were to isolate the tracks of the song, it might sound like pretentious noodling – a little EDM flourish there, some jangly country guitar there, some Muppet-like drum crushing from Grohl and a whole lot of sweet vocal harmonies. But together, it made for a sound that was far trippier than the lighting rig but also something that was more than the sum of its parts.

Then out came the sun, or at least a very colorful globe. After a white backdrop fell to the stage, Queens frontman Josh Homme swiveled his head as he intoned "My God Is the Sun," a song off his band's 2013 album . . . Like Clockwork, a song that featured Grohl on the recording. The mega backing band shook maracas to the beat, but the glory didn't last long. Running overtime by about 15 minutes, CBS or one of the Grammys producers pulled the plug on the performance and ran ads for airlines and TV shows, which, to its credit, made the song seem all the more surreal as it played out this year's installment of the awards show.

Audience Shot Video:
Can't really hear Lindsey as prominently as on the televised version... But at least you get to see how the 2 song set ended! (Still pissed they cut the show because of time constraints)