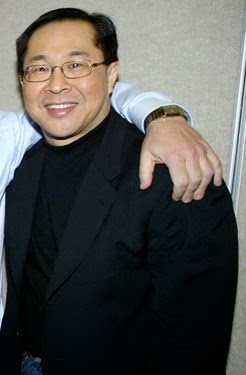 
Some of you have toured with the same bands for more than a decade. Describe the bonds that form between you and them.

Hom: I've been with Fleetwood Mac for 17 years, Barbra for 13 years. If you've toured with somebody long enough, they are your family. And you're kind of like the dad who takes care of them, and they depend on you. The younger artists are a little different in that they surround themselves with entourages now. They have assistants, they have managers who go on the road, publicists, they have people. The relationships are still good but they're not as personal because there are layers of people you have to go through. 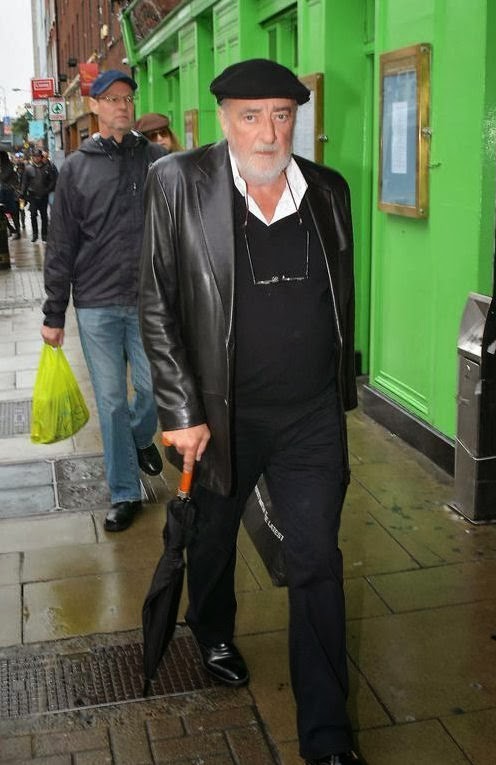 Hom: Let me tell you how intimate. I had to tell Ian Astbury from The Cult that his father had passed away. They were onstage at the old Omni in Atlanta, and the manager called me. It was one of the hardest things I had to do.

I was just in Europe with Fleetwood Mac and [bassist] John McVie wasn't feeling well. So we got him to a doctor in Berlin. And he called me afterward and says, "Marty, can you come over to my hotel and talk to me?" I know that's not good, so I jump in a cab and go over to his hotel. We sit down and he says, "I've just been diagnosed with cancer." And John's sitting here and then Mick [Fleetwood] comes over, and we have a discussion of what we're going to do next. We ended up canceling Australia and New Zealand-15 sold-out shows. The band thought about moving on without a bass player but...you can't get onstage without John McVie.