Mick Fleetwood having a whale of a time on Maui

February 15, 2014 - Legendary rock 'n' roller Mick Fleetwood was the Grand Marshall in the Parade of Whales on Maui this past Saturday during the Maui Whale Day Festival. He rode in a carriage beside Mayor Alan Arakawa during the parade. Fleetwood later played on the Whale Day stage with the R.E. Metoyer Blues Rock and Soul Revue. 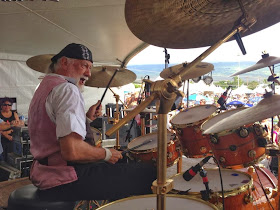 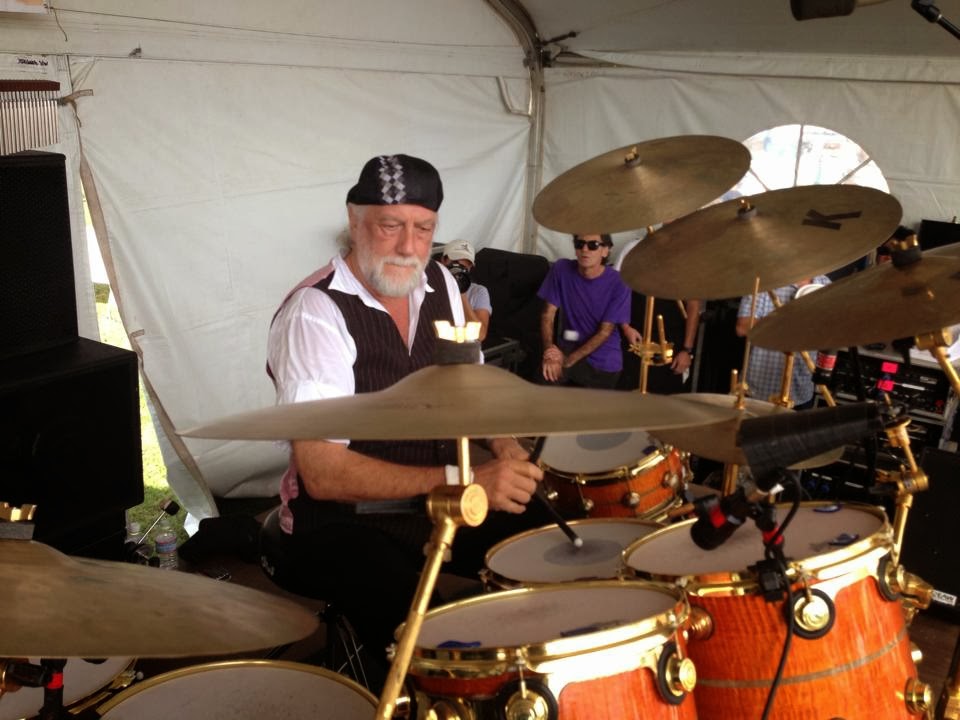 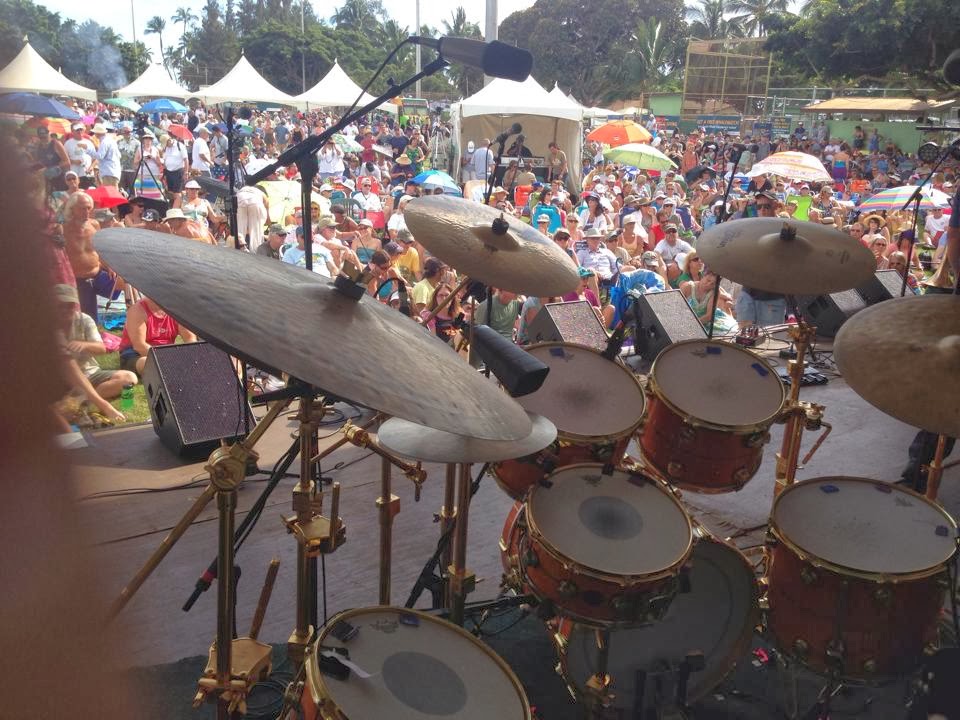 During the month of December, all proceeds from the "Gift of Life” appetizer at Fleetwood's on Front Street were geared towards helping to support Pacific Whale Foundation's whale research, public education and conservation programs to protect whales and the oceans.  Mick presented a cheque on behalf of Fleetwood's on Front St. with the funds raised from the Gift of Life Appetizer Program. 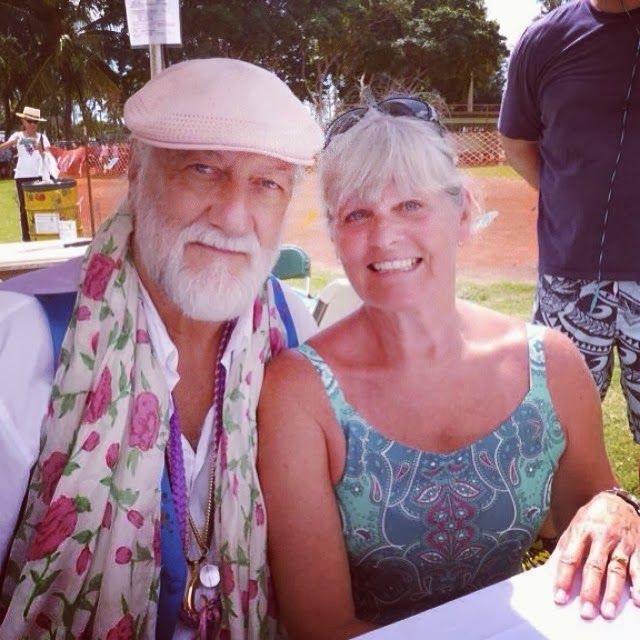 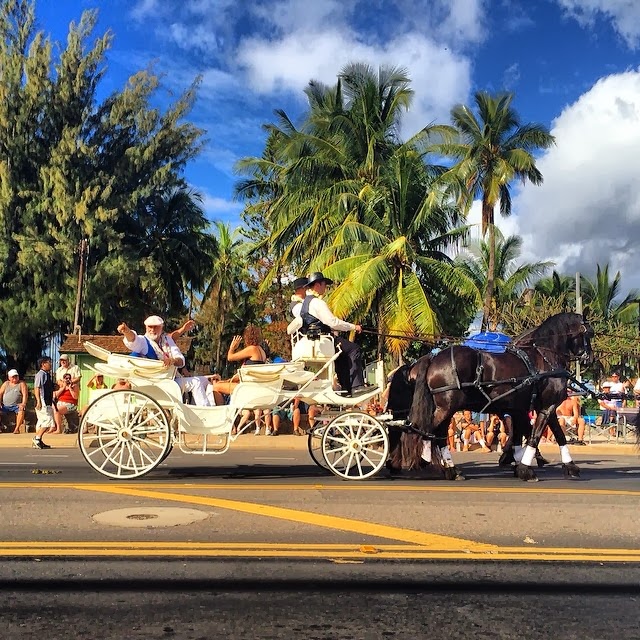 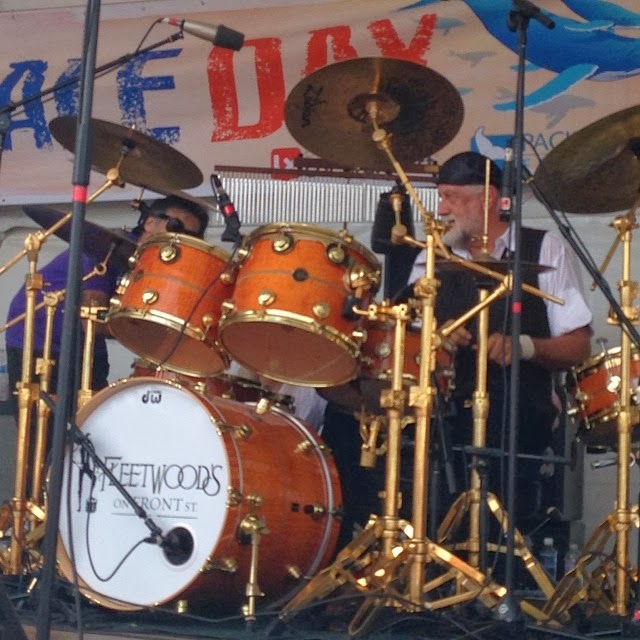 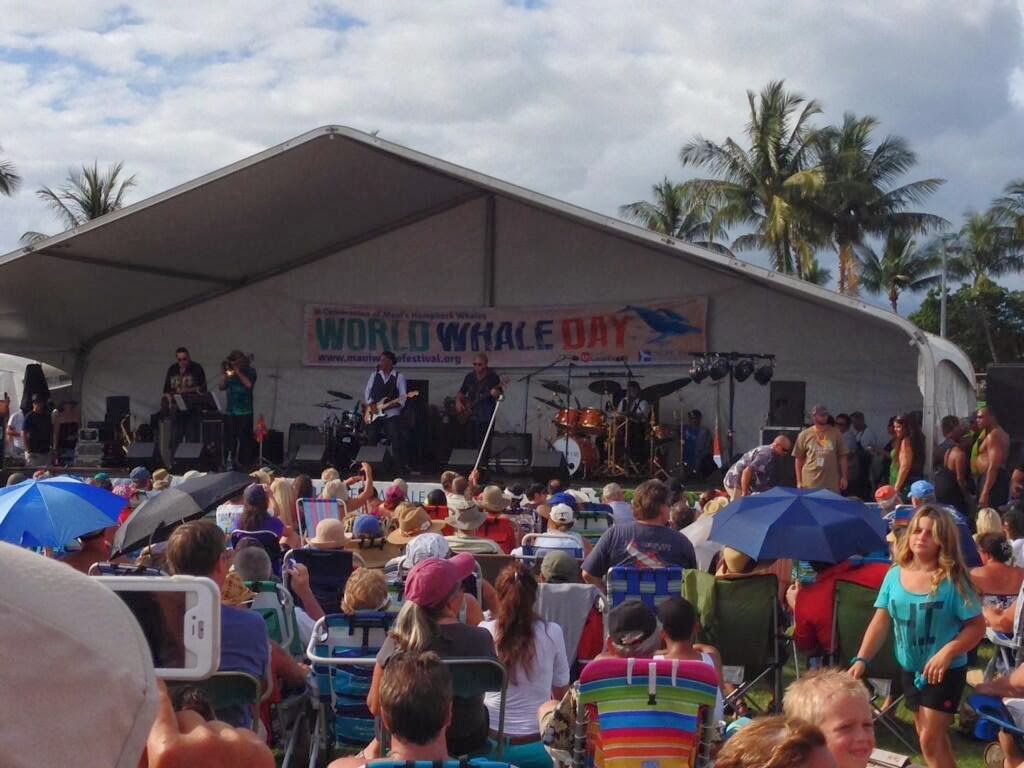