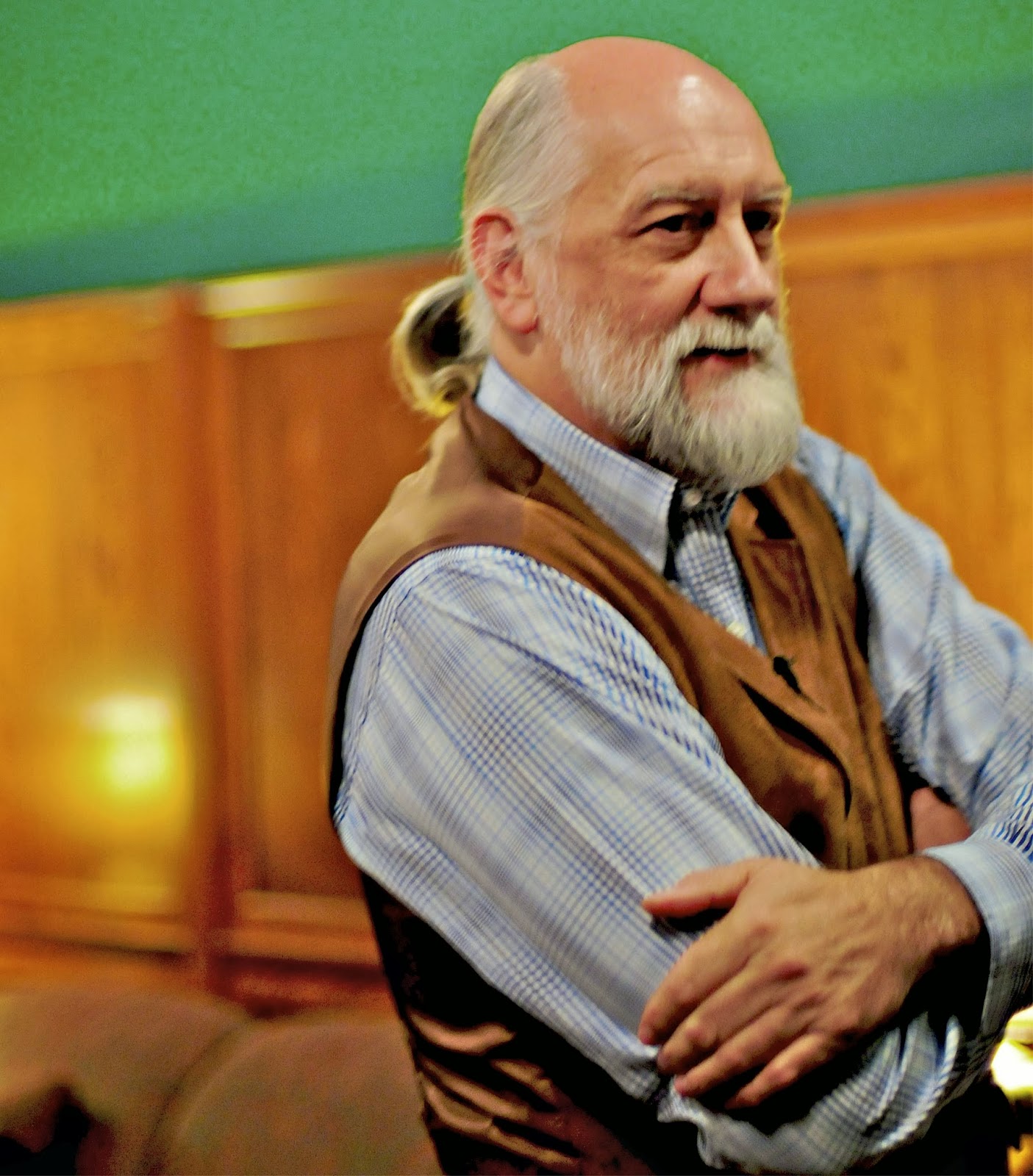 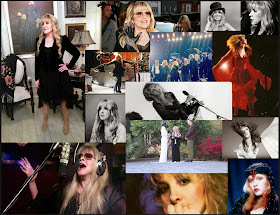 When you look up Stevie Nicks on Urban Dictionary you get a list of results ranging from the the silly to the right on point. But in the 46 years since Stevie Nicks—the white witch, the singer/songwriter, the fashion icon, the “hottest older woman on the face of the earth,” and the performer—formed her first band Fritz with Lindsey Buckingham, the Fleetwood Mac singer has not left the cultural conversation. Here are some of the reasons why we love her so.

1. She appeared on American Horror Story.
2. She’s a fashion icon.
3. She twirls.
4. She officiates weddings.
5. She can take a joke.
6. She reunited with Fleetwood Mac.
7. She’s an amazing songwriter.
8. She opened for Jimi Hendrix and Janis Joplin.
9. She appeared in Sound City.
10.Her drama

Check out the full article at Paste.

Sour note: Did ties to cult kill the tour?
Abruptly cancelled U.S. concert tour by Fleetwood Mac alum Jeremy Spencer was to include a Valentine's Day show in San Diego at Lestat's

Lindsay Lohan On the Edge of Incredible -- She CRUSHES Stevie Nicks Live
For some strange reason this made a big splash across social media and the media outlets that tend to lean more heavily towards gossip.  I guess it's because it's Lindsay and she hasn't really sung in quite some time.

Lindsay Lohan sung “Edge of Seventeen” at New York Republican Party Finance Committee chairman Matthew Mellon's 50th birthday on Tuesday night.  You can't really get a good sense of how she really sounds in the amateur video or in the video below... But in the longer clip released earlier in the week, she sounded alright, nothing more than what anyone else would sound like with a bit of singing experience had they been out at a karaoke bar.