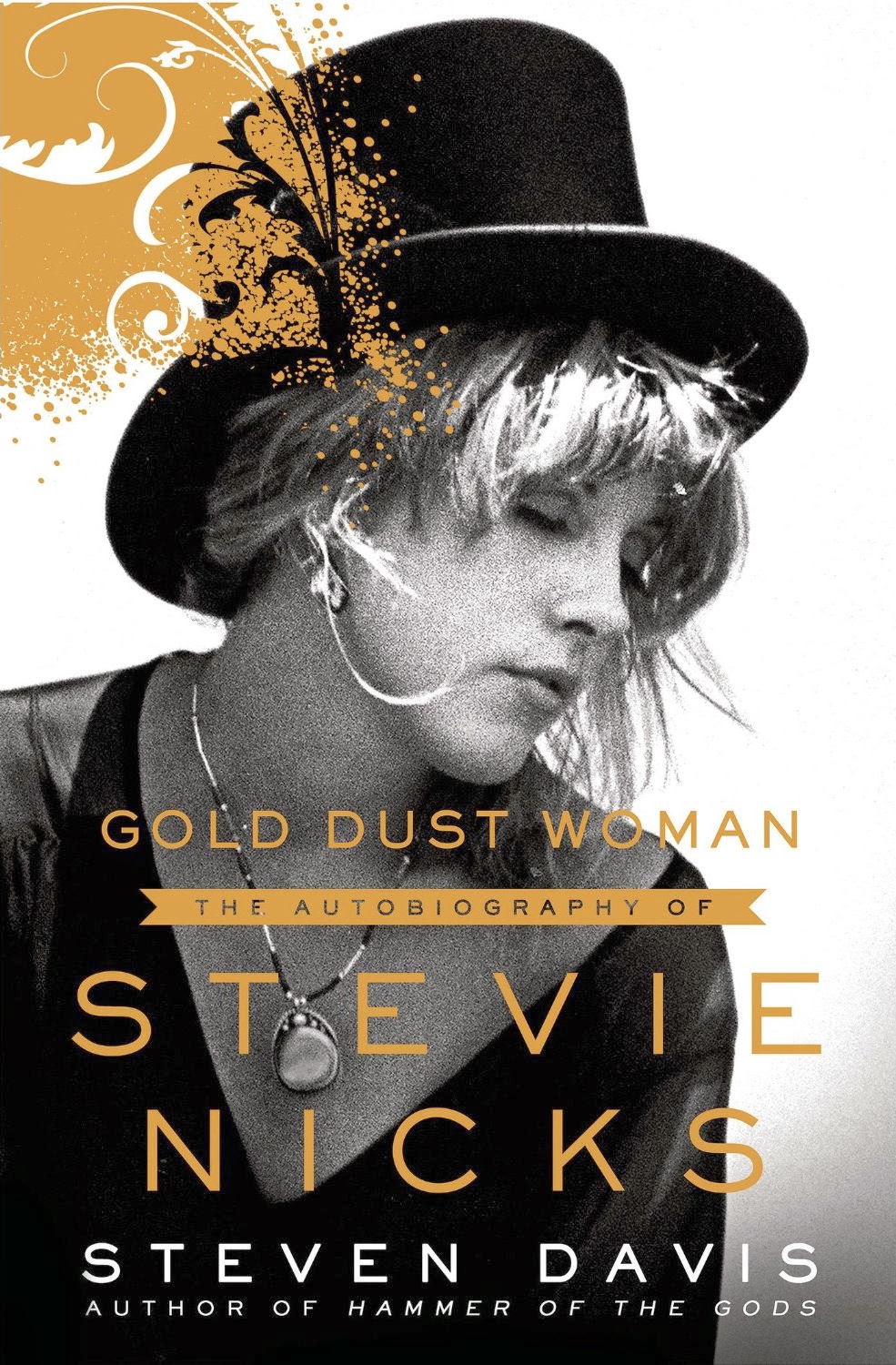 Update: US Amazon now has the book listed as Oct, 2015

We first told you about the biography back in August, 2012 when details first emerged that St. Martin's Press had acquired the rights to the biography - to be written by Stephen Davis.

Stephen Davis, met Ms. Nicks in the 90s when working on Mick Fleetwood’s autobiography, Fleetwood: My Life and Adventures in Fleetwood Mac. This new book will chronicle the songstress’ forty year career, including those ten years she spent shying away from the spotlight after the breakup of her band and the dissolution of both her major love affairs.

Couple of side notes:  Steven Davis on the book cover is spelled wrong, it should be Stephen Davis.  And shouldn't the book be a "Biography" and not an "Autobiography"?
Nickslive at Monday, March 03, 2014
Share