A tweet from Isom Innis yesterday indicating he and Cubbie Fink both from the band Foster The People, met Mick Fleetwood at Village Recorder Studios in Los Angeles yesterday (March 11th).

Wow. Cubbie and I just met Mick Fleetwood. Talk about one of the founders of the land we're living in. They built this studio to record Tusk
— Isom Innis (@isominnis) March 11, 2014 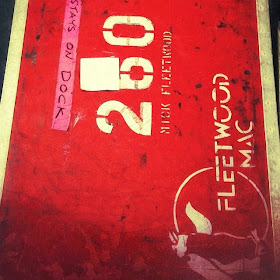 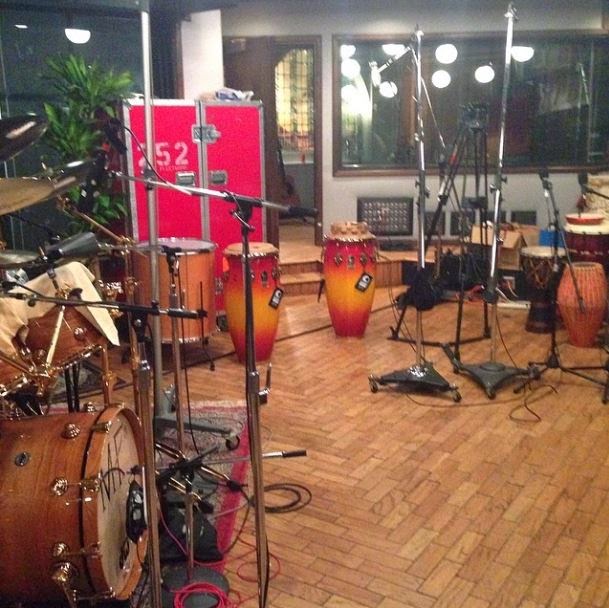 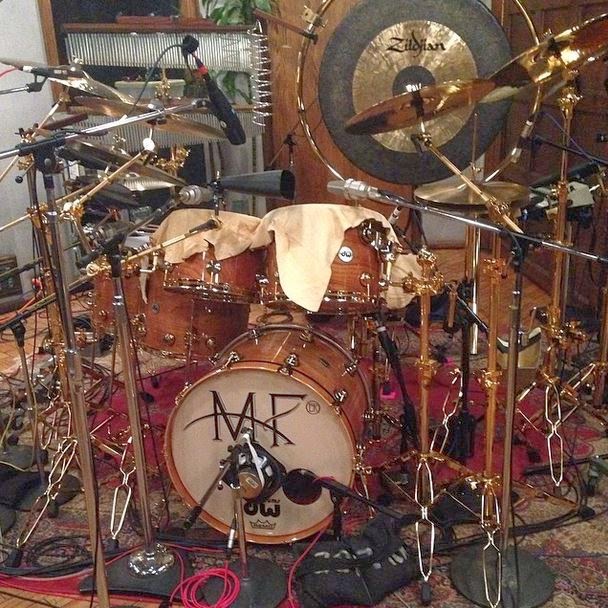 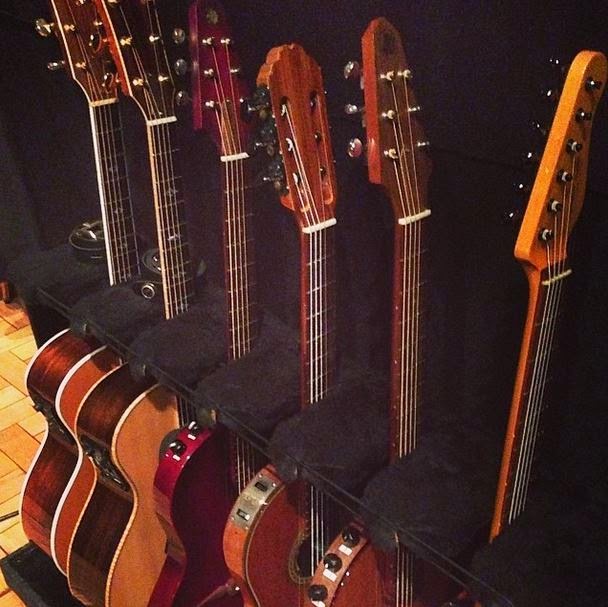