In her first festival appearance, Jenny will be talking about her book 'It's Not Only Rock n Roll'

How do the world’s most popular musicians create hit songs; is it natural talent, or do external influences affect their writing process? Dr Jenny Boyd, 60s model and ex-wife of drummer Mick Fleetwood, spent four years interviewing 75 world famous musicians and has now published her findings in a fascinating book, It’s Not Only Rock ‘n’ Roll. She talks to music expert Andy Miller about this original and inspiring collection, where iconic musicians reveal – many for the first time – their thoughts on creating music. Psychologist Jenny has probed the minds and souls of these artists and has delved into the drive to create, the importance of nurturing creativity, the role of unconscious influences and the effects of chemicals and drugs on the creative process. Music legends who contributed exclusive interviews include Eric Clapton, George Harrison, Julian Lennon, Don Henley, Hank Marvin, Keith Richards, Ringo Starr, Steve Winwood, Mick Fleetwood, Stevie Nicks and Joni Mitchell.


Jenny Boyd has many personal ties to the music world as former wife of Mick Fleetwood and the inspiration behind folk-rock singer Donovan’s 60’s hit Jennifer Juniper.  She was in Rishikesh, India in 1968 with The Beatles and her sister Pattie, (former wife of George Harrison and Eric Clapton). Jenny is the founder and director of Spring Workshops, organising psychotherapeutic groups for people in need of personal development. 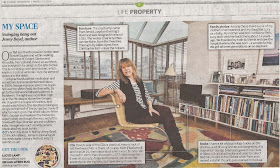 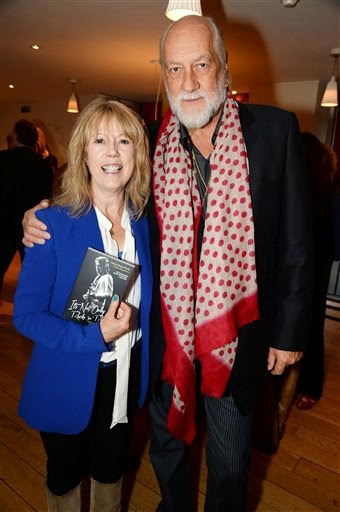 Join us for an amazing afternoon at Barnes & Noble at The Grove on Saturday, April 26 at 2pm, when Jenny Boyd visits in conversation with Mick Fleetwood, Stephen Bishop and Bernie Larsen. For event details, please contact the store at 323.525.0270. (NOTE: This is a wrist banded signing.)


Special Instructions
This is a wristbanded event. Wristbands for Jenny Boyd's event will be available after 9:00 am on April 26 with the pickup of It's Not Only Rock 'n' Roll. Mick Fleetwood, Stephen Bishop and Bernie Larsen will also be signing the book. (Mick Fleetwood will sign one other book/album/CD per wristbanded guest.)