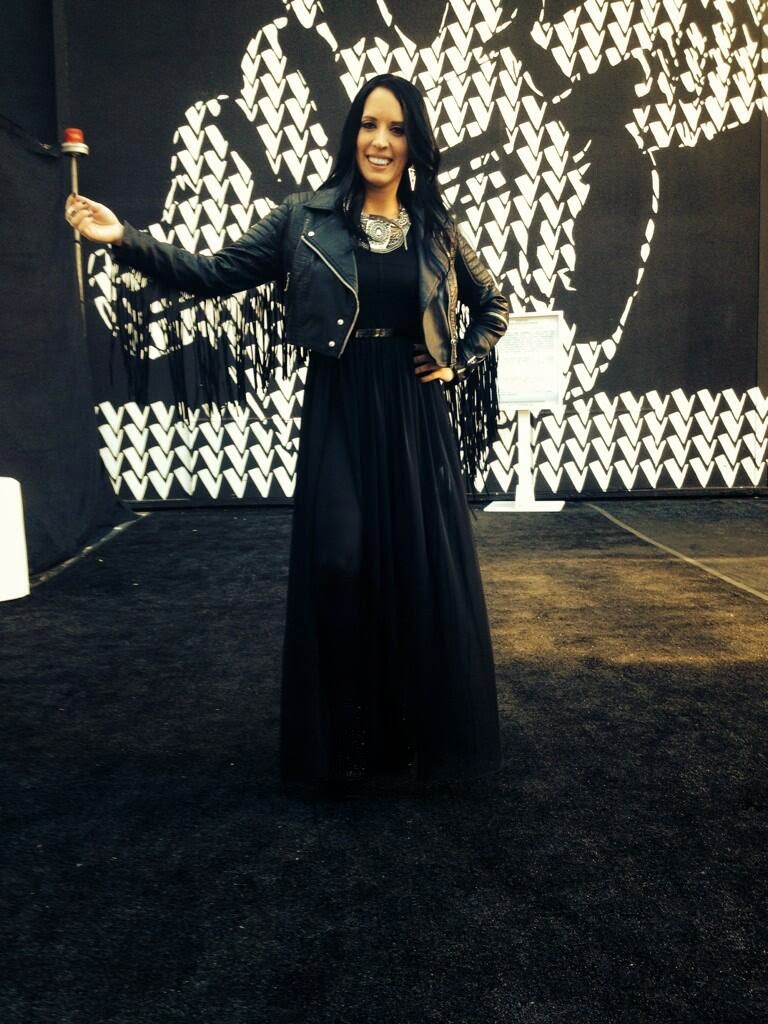 Kat Perkins nails another Fleetwood Mac tune on last nights "The Voice".  This time... Fleetwood Mac's beautiful "Landslide" written by Stevie Nicks. She really did a nice job on the song.  Kat has such a strong voice. It's hard to cover songs so ingrained in the heart and soul of Fleetwood Mac fans... but I think her interpretation only elevated the song.

After the performance Adam Levine made a great point by saying he was happy she introduced the song to people who may not be familiar with the 1970's hit.

You can download last nights performance of Landslide on itunes

You may recall Kat sang "Gold Dust Woman" earlier in the season.  Again, she did the song justice. You can check out that performance HERE. She also performed the Kenny Loggins and Stevie Nicks 1978 top 5 hit "Whenever I Call You Friend".  It's also available on iTunes.