Mick Fleetwood goes his own way: "I AM A wearer of hats."

I've always worn hats, many hats, too many hats at times, and even though I've never given losing my hair much thought, hats have proven to be rather a chic fashion segue as the years have gone by.

Hats are poetic, romantic; they provide generous amounts of theatrics for an old drama queen like myself.

They're also handy to keep about in case things get desperate.

Did you know they make great coin collectors for busking?

My channelling of the Mad Hatter began as a "spark" from seeing my father getting ready for work, donning his Air Force peaked hats and berets.

I have memories of playing dress up in them.

I still have them but, after some 30 years in showbusiness, sad to say my head is somewhat larger than it once was, so my father's hats no longer fit.

I am a collector of hats.

Recently I went to the Westbrook Maker Hat Company in Venice, California, a fine place where all the felt hats are made the oldfashioned way, by hand.

After a lengthy fitting, I ordered several hats that I am excited to be wearing on our upcoming tour.

Hats have always been a big part of my showmanship.

Traditionally, after the encore, I walk on-stage to say my goodnights wearing a red, collapsible top hat, reminiscent of a mad ringmaster under the big top.

Even Stevie will don her top hat at some point during our show.

There are plenty of good hat wearers today but the guy I love the most at the moment is Pharrell Williams and his awesome hats.

I love even more the message of Happy.

That video going viral is a great example of the power of the internet to connect people world-over through music in a way that is both subversive and sublime.

Many years ago when I was short of a few bob and not "feeling so good" I was persuaded to visit a fortune teller.

Being a die-hard romantic and a believer in fairy tales, I was an easy mark.

Desperation makes us do strange things.

The dubious palm reader asked me what it was in life I needed.

Then she instructed me to "donate" (we use this word loosely here) half of it to her "charity" (another loose translation) and the remaining $5,000 (all the money I had to my name) I was ordered to put inside my shoes and into the lining of my beloved hat.

Apparently I was to be rewarded a bounty worth one hundredfold of the investments I had just made.

I can say that it did feel different, walking around packed, head and foot, with the last bit of cash I had. 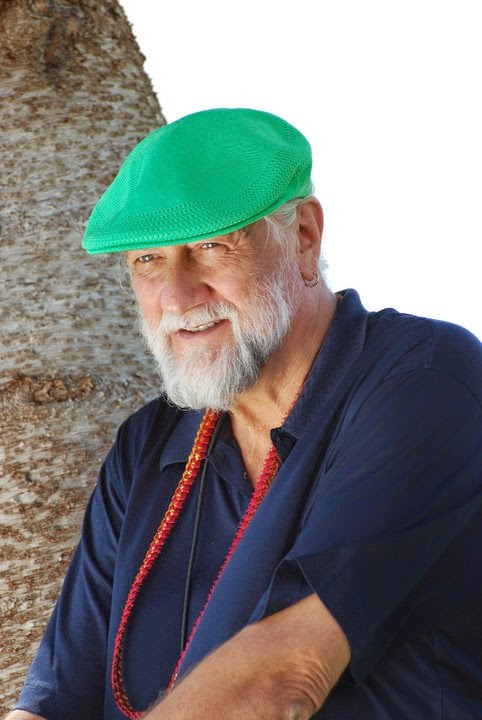 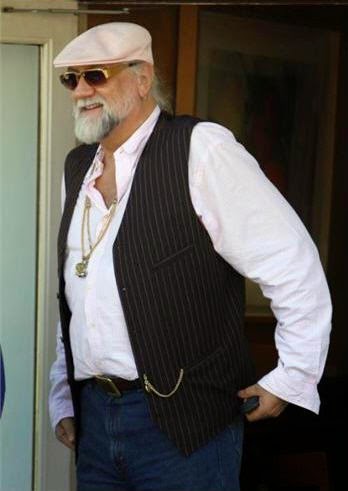