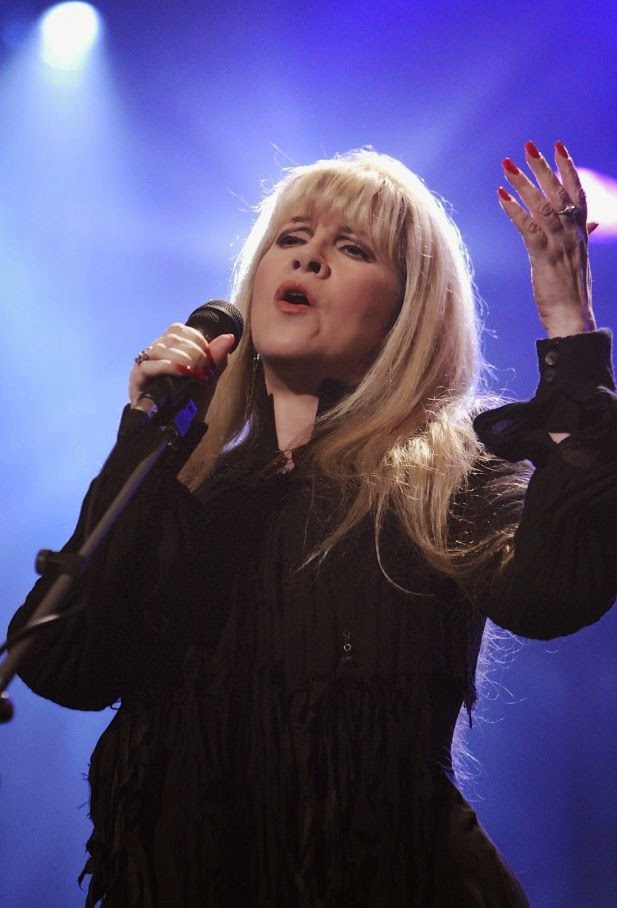 
The hall of fame announced Tuesday that "The Boss" will fittingly induct and perform with his loyal E Street Band, while a superstar lineup of Nicks, Underwood, Bonnie Raitt, Emmylou Harris and Sheryl Crow will perform for Linda Ronstadt. Glenn Frey will induct the singer.

Inductees Daryl Hall and John Oates, Gabriel and Cat Stevens will perform during the April 10 ceremony, which will be broadcast May 31 on HBO at 9pm.

To purchase tickets, visit www.ticketmaster.com or call 1-800-745-3000.  There will be a limit of 6 tickets per transaction through this allotment.