Dave Mason on his short 2 year stint in Fleetwood Mac


“Feeling alright? I’m not feeling too good myself …”

Many a musical jam has cooked along to those words, and the absolutely classic song that goes with them. That’s the work of Dave Mason, the legendary English guitarist / singer / songwriter who began his professional career with the band Traffic in 1966 but went on to a successful solo career in the 1970s.

In 2014, Mason is looking back on his Traffic and solo days with his Traffic Jam tour—as well as looking forward with a new CD, Future’s Past.

When we spoke to Mason (who was inducted in the Rock and Roll Hall of Fame as a member of Traffic in 2004), he was resting up after his first swing of Traffic Jam shows, and prepping for the release of the new album (funded in part by his fans online).

In the following interview, Mason discusses these projects, as well as his celebrity-created album art, future plans, his feelings on new tech, and his little-known stint as a member of Fleetwood Mac.

(excerpt of the full interview)

Whitman: One interesting chapter in your history that I haven’t heard much about and was curious about was … you were in Fleetwood Mac for a time?

Whitman: How did that come about, and how was that experience for you? 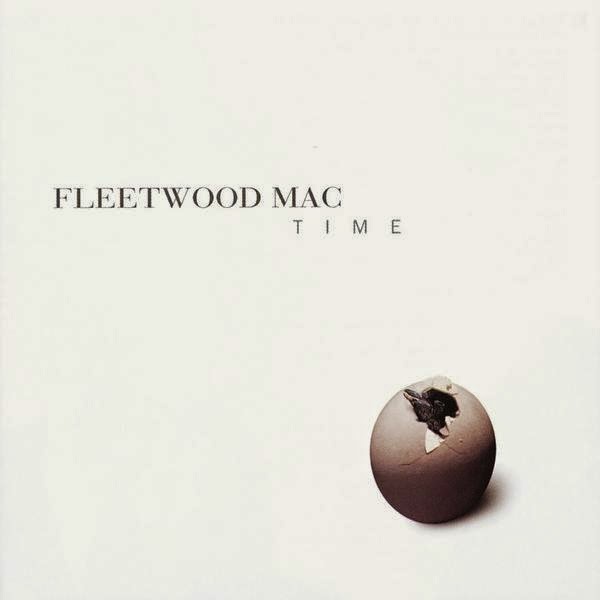 Mason: Well, they weren't together. Mick was calling me one day and said, “Hey man, can we meet? want to talk to you about something.” He asked me, would I be interested in being part of reforming Fleetwood Mac? It was in a period where I was still working solo but I was free enough to say, “Well yeah, OK. Let’s give it a shot.” And we did an album called Time (1995), which unfortunately never really got promoted by Warner Bros. at all, they let it sort of die. And it lasted two years and it was over. They went back to the original lineup … well, not the original lineup.

Whitman: But the one everybody knows (with Stevie Nicks and Lindsey Buckingham). Not the Peter Green version.

Whitman: But I thought it was very cool when you were in the band, what you brought to it was very interesting.

Mason: Well, yeah. It had the potential to be there. It was a little hard, because Christine (McVie) did the album, but she wouldn't go on the road, so it was like “OK.” And you’ve got three or four different managers, everybody’s got a manager … that part was a little [difficult]. But otherwise, we did some touring, we went to Europe—and it was fun while it lasted, but it just sort of ended very abruptly.