Heavy persuasion happening to get you to tune in to the livestream tomorrow night during the Mick Fleetwood's Blues Band Live show feat. Rick Vito at The Belly Up in Salana, CA., Tuesday June 10th. The show begins at 8pm PST and can be watched via  Fleetwood's on Front St. Facebook page. 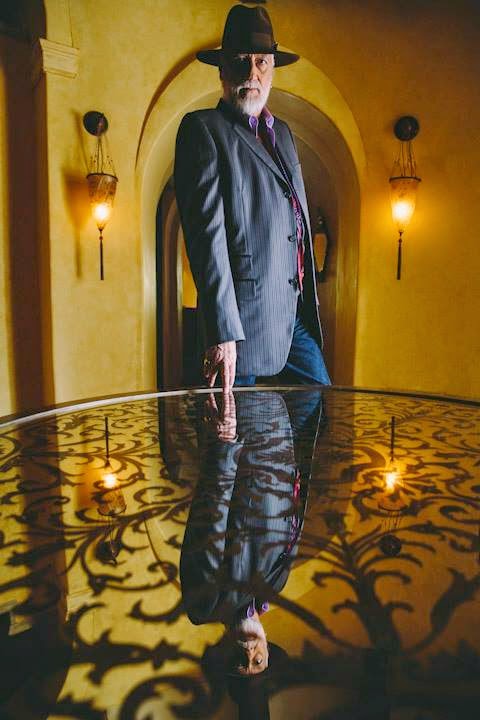 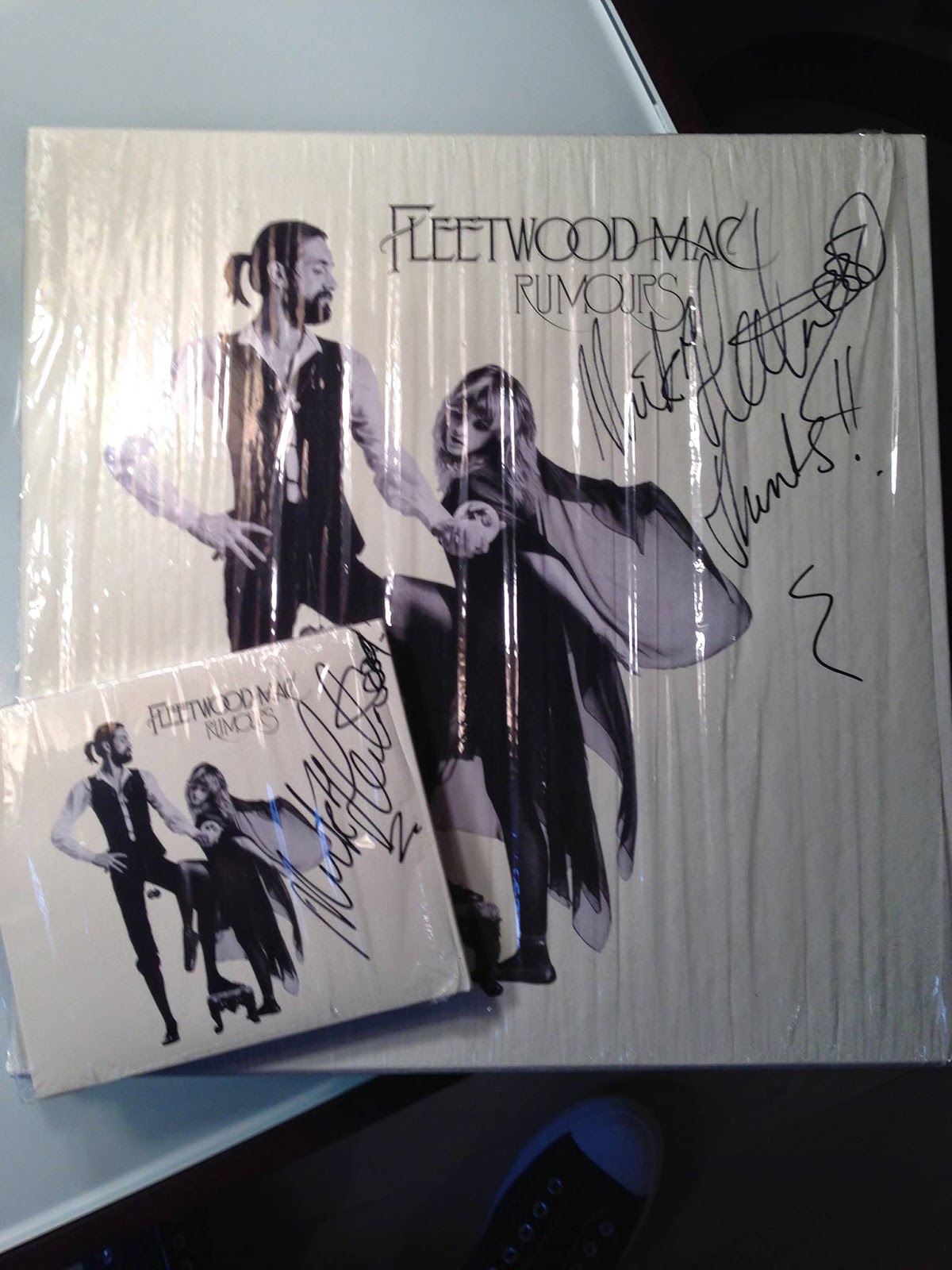 Mick's official Facebook page posted this new photo of the man today... Looks like it was taken at or about the same time as the other promo shots of the band this year.  Lookin' good Mick!

They've added some exclusive offers for the live shows. Autographed items including Rumours vinyl and CD's - these will only be made available during the live broadcast... Plus more VIP packages for various Fleetwood Mac shows it appears will be made available. The VIP packages are upgrades on already existing tickets purchased meaning, you don't get an upgraded seat to within the first five rows, you only get to add on the VIP experience - which is pretty cool if you haven't already done it. 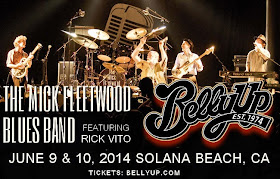