ON THIS DAY: Fleetwood Mac's "Rumours" and "Dreams" both No.1 on U.S. Billboard Charts

On June 18, 1977 "Dreams" the second single released from "Rumours" topped Billboard's Hot 100 singles chart in it's 10th week of release. 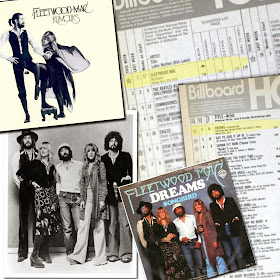 While "Dreams" topped the singles chart, the album "Rumours" was firmly sitting at No.1 for a 7th non-consecutive week. The week following "Dreams" reaching the No.1 position, "Rumours" was certified 3x platinum in the U.S. signifying shipments of 3 million units. This is massive for an album released only 4 months prior. Within a year, "Rumours" would sell 8.2 million copies in the U.S. and would go on to eventually be certified 19 x platinum in the U.S. by the RIAA where it stands today. Worldwide sales are reported to be over 45 million. 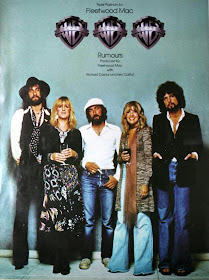