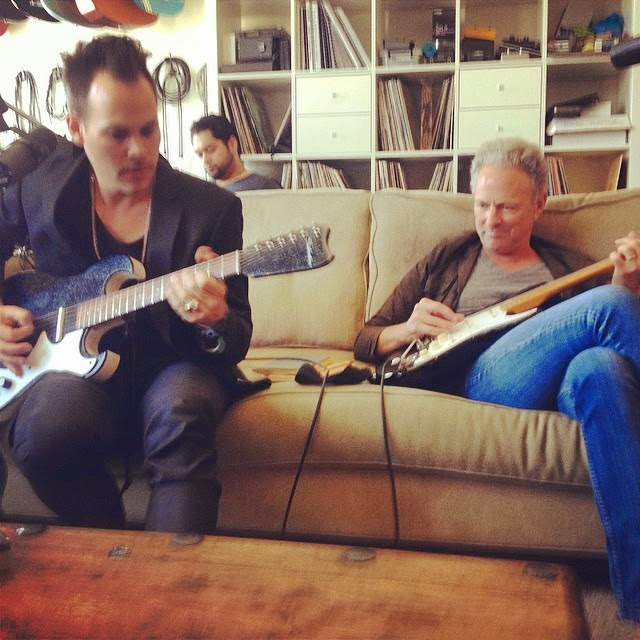 The Daily Telegraph
by Christine Sams


THE leading Australian musicians from Empire of the Sun have the industry buzzing about their recording sessions with Fleetwood Mac legend Lindsey Buckingham.

After studio sessions in May, which included an appearance by Buckingham’s son Will, the band’s new project is generating hype here and overseas — mainly because of speculation about whether a single from the session will be released.

An EMI executive in Australia, Scott Horscroft, has reposted images of the band during the Buckingham recording sessions, teasing music fans with the line #StayTunedEmpyreans.

Horscroft also now owns the iconic Grove Studios and has himself produced tracks for bands including The Presets, Silverchair and Sleepy Jackson (Luke Steele’s band before his Empire of the Sun days).

But it’s not only Empire of the Sun fans showing anticipation about potential new music, Buckingham’s legion of Fleetwood Mac fans are also waiting with interest. There have been numerous postings about Buckingham’s studio sessions with the Australian musicians on fan sites.

For music industry bservers, there is also a strong Pnau tie-in to the Lindsey Buckingham sessions, as Nick Littlemore (one half of both Pnau and Empire of the Sun) was there with his Pnau bandmate Peter Mayes.


It was Mayes who initially posted pics of the session with Buckingham.

In what appears to be an ultimate Aussie muso love-in with the Fleetwood Mac legend is sure to turn into one of the more anticipated projects of the year. 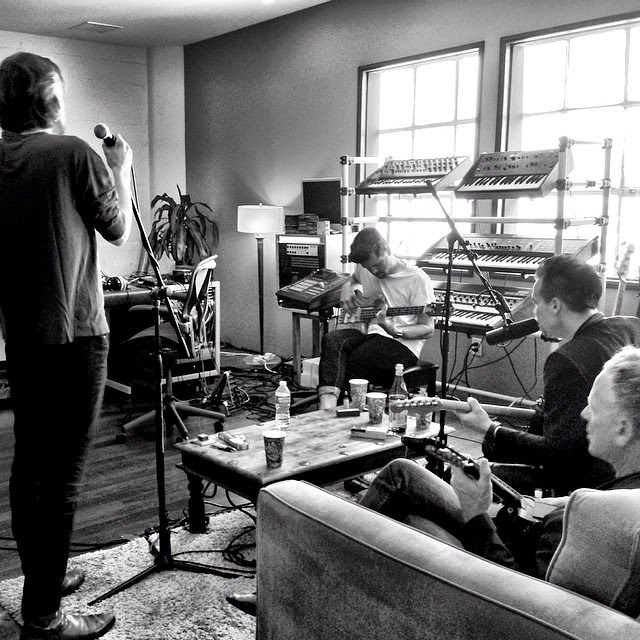 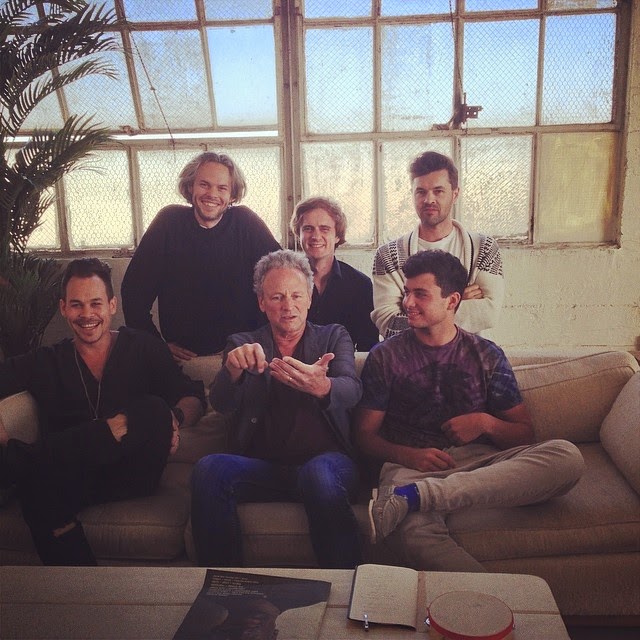