Stevie Nicks is joining "The Voice" as an adviser to Adam Levine's team for the upcoming season. 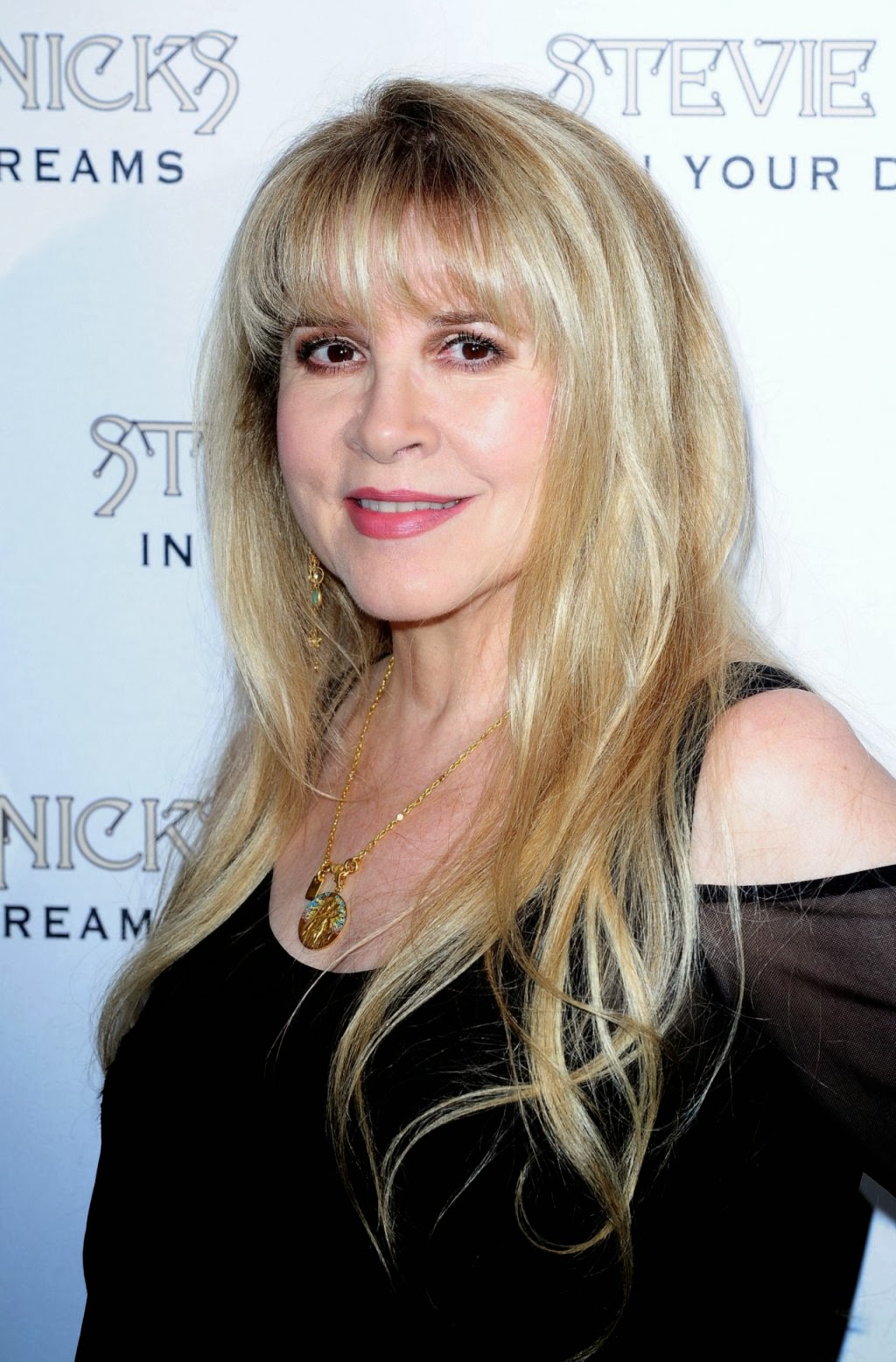 LOS ANGELES (AP) - Stevie Nicks is joining "The Voice" as an adviser to Adam Levine's team for the upcoming season.


Filming is currently underway on the show's seventh season. Nicks, the 66-year-old Fleetwood Mac singer, has been working with Levine and his 12 team members as they assign songs and rehearse with the contestants in preparation for the show's battle rounds.

Levine and Blake Shelton will be joined by Gwen Stefani and Pharrell Williams as coaches when the NBC show returns on Sept. 22.

The network says it will soon announce other advisers for this season.

Stevie Nicks will be joining Adam Levine’s team as his mentor, and “Extra’s” Terri Seymour was with Levine and Nicks to talk about the exciting news. 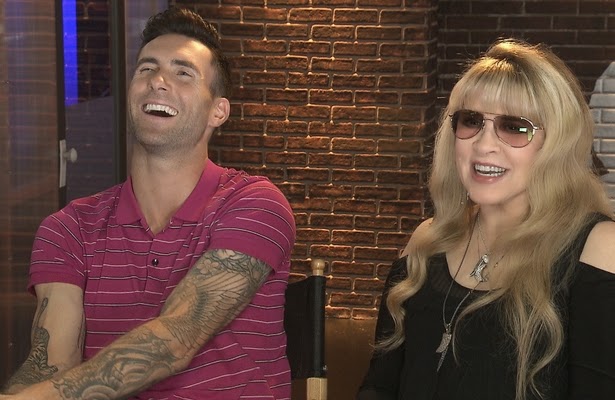 A little bit about the show and how it works.

The show's innovative format features four stages of competition: the blind auditions, the battle rounds, the knockouts and finally, the live performance shows.

During the blind auditions, the decisions from the musician coaches are based solely on voice and not on looks. The coaches hear the artists perform, but they don't get to see them - thanks to rotating chairs. A coach impressed by an artist's voice pushes a button to select the singer for his/her team. At this point, the coach's chair swivels so that he/she can face the artist selected. If multiple coaches push their buttons for a singer, the power then shifts to the artist to choose which coach he/she wants to work with. If no coach pushes his/her button, the contestant is eliminated from the competition.

Once the teams are set, the battle is on. Coaches will dedicate themselves to developing the artists on their team, giving advice, sharing the secrets of their success and getting help from their celebrity advisers. During the battle rounds, the coaches will pit two team members against each other to sing the same song together in front of a studio audience.

After the vocal battle, the coach must choose which of the two singers will advance to the next round of competition; the losing artist is available to be stolen by another coach. Each coach has two steals available during the battle rounds.

At the end of the battles, only the strongest members of each coach's roster remain and proceed to the knockout rounds. The artists will be paired again with a team member, but this time they find out only minutes before performing against whom they are competing. The artists each select their own songs and perform individually while their competitor watches and waits. They are vying for their coach's confidence and decision to take them to the live shows. Their coach will choose the winner and the artist not selected will be sent home.

In the live performance phase of the competition, the top artists from each team will compete against each other every week during a live broadcast. The television audience will vote to save their favorite artists and the two singers with the lowest number of votes will be sent home each week. In the end, one will be named "The Voice" and will receive the grand prize of a recording contract.
Nickslive at Tuesday, July 08, 2014
Share