"A chiffon-tastic biography of Stevie Nicks" 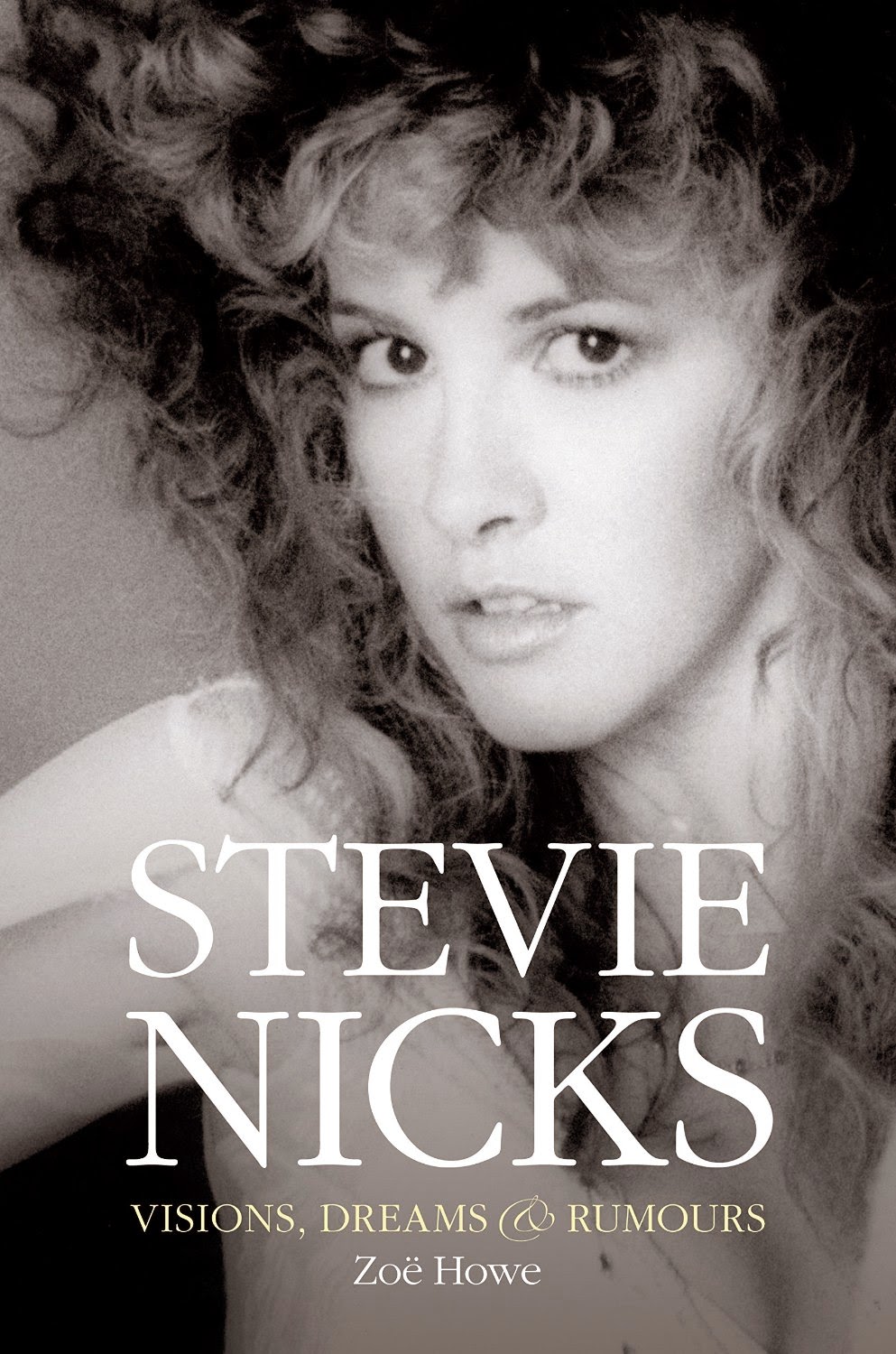 Lyrical visionary, enduring style icon and one indispensable fifth of post-Peter Green megaband Fleetwood Mac, Stevie Nicks is one of the most recognisable figures in rock 'n' roll history - very much Fleetwood Mac's 'Queen Bee', as Mick Fleetwood himself describes her. While she once made headlines with her hedonistic lifestyle, part of Nicks' irresistible appeal is her youthful vulnerability and mystical aura, making her an artist with whom fans have an unbreakable emotional connection. Crowned 'The Reigning Queen Of Rock And Roll' by Rolling Stone, and with gold and quadruple platinum solo albums under her beaded belt, Stevie Nicks has enjoyed the ultimate in rock 'n' roll success in her life as a recording artist - but this charmed life has come as a result of hard graft, self-belief and a devotion to creativity above all; hers has been a journey of intense highs and lows. This book, a celebration of the Stevie Nicks phenomenon, takes us on her journey from peripatetic mid-West childhood to her explosion onto the music scene as chiffon-swathed rock goddess, right up to present day. Including exclusive interviews with some of Stevie's associates and collaborators from over the years, author Zoe Howe explores the mystique while retaining the magic of this modern-day musical sorceress and wise woman of rock.

Zoe Howe is a British rock writer whose books include Typical Girls? The Story Of The Slits, How's Your Dad? Living In The Shadow Of A Rock Star Parent, Florence + The Machine - An Almighty Sound, Wilko Johnson - Looking Back At Me, and Barbed Wire Kisses - The Jesus And Mary Chain Story. Her music journalism has appeared in The Quietus, NME, BBC Music, Holy Moly and Company amongst other outlets and she has made music radio series for stations including the award-winning Resonance FM.