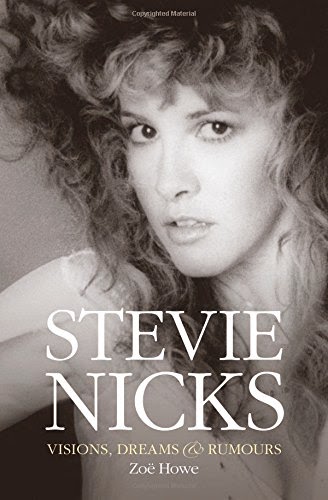 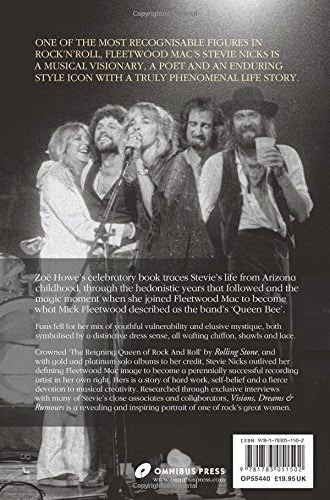 Stevie Nicks is one of the most recognisable figures in rock 'n' roll history - very much Fleetwood Mac's 'Queen Bee', as Mick Fleetwood himself describes her. While she once made headlines with her hedonistic lifestyle, part of Nicks' irresistible appeal is her youthful vulnerability and mystical aura, making her an artist with whom fans have an unbreakable emotional connection.

Available now in the UK on Kindle. The Hardcover is expected to be released mid-October. Pre-order on Amazon UK. North America release dates to follow.

The North American release date for the book will follow, but hasn't been determined. Pre-order on Amazon US.
Nickslive at Monday, September 15, 2014
Share