Fleetwood Mac - Don't Stop Documentary
The story of one of the biggest-selling bands of all time, told in their own words. 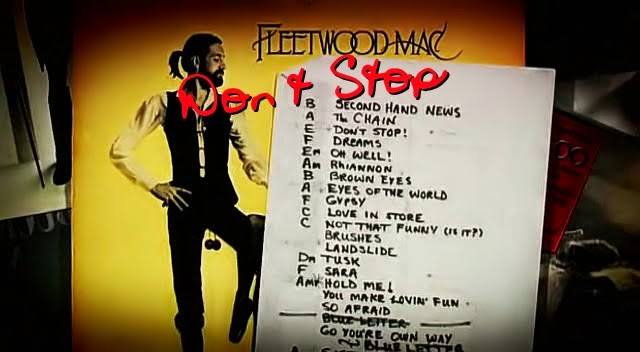 
DURATION: 1 HOUR
Fleetwood Mac are one of the biggest-selling bands of all time and still on the road. Their story, told in their own words, is an epic tale of love and confrontation, of success and loss.

Few bands have undergone such radical musical and personal change. The band evolved from the 60s British blues boom to perfect a US West Coast sound that saw them sell 40 million copies of the album Rumours.

However, behind-the-scenes relationships were turbulent. The band went through multiple line-ups with six different lead guitarists. While working on Rumours, the two couples at the heart of the band separated, yet this heartache inspired the perfect pop record.