A new eBook based on a long-out-of-print authorized biography of Fleetwood Mac was recently
released via Apple's iBooks store and iTunes.  Before the Beginning: A Personal and Opinionated History of Fleetwood Mac , by author Sam Graham , tells the band's story from its late-'60s origins as a U.K.-based blues outfit through its Rumours -era heyday as one of the world's most popular pop-rock acts.

Before the Beginning also offers scanned images of letters sent between Graham and ex-Fleetwood Mac manager Clifford Davis , autographed photos, notes from conversations Sam had with Mac bassist John McVie and founding lead guitarist Peter Green , and a timeline of the band's history from 1967 to 1983.

With regard to what's included in the text of the eBook, Graham notes, "The Lindsey-Stevie era is by far the longest and most productive, but they had an inspiring and tumultuous prior history, so that's in there too.  We tried to satisfy both those who knew there was a Fleetwood Mac before 'Rhiannon' or Rumours and those who didn't."

Before the Beginning is available on iTunes for $4.99. 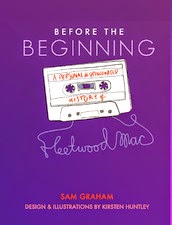 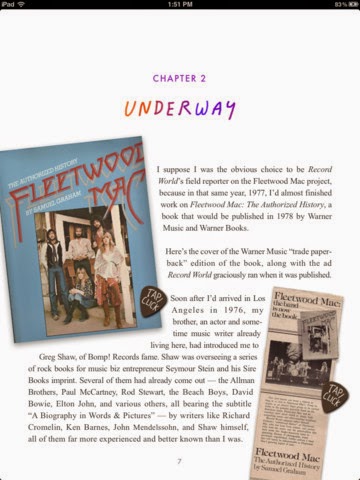 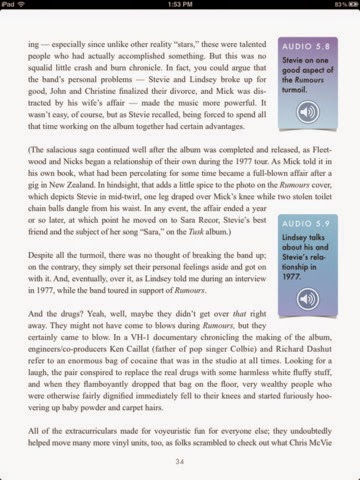