By Patrick Berkery
The Philadelphia Inquirer 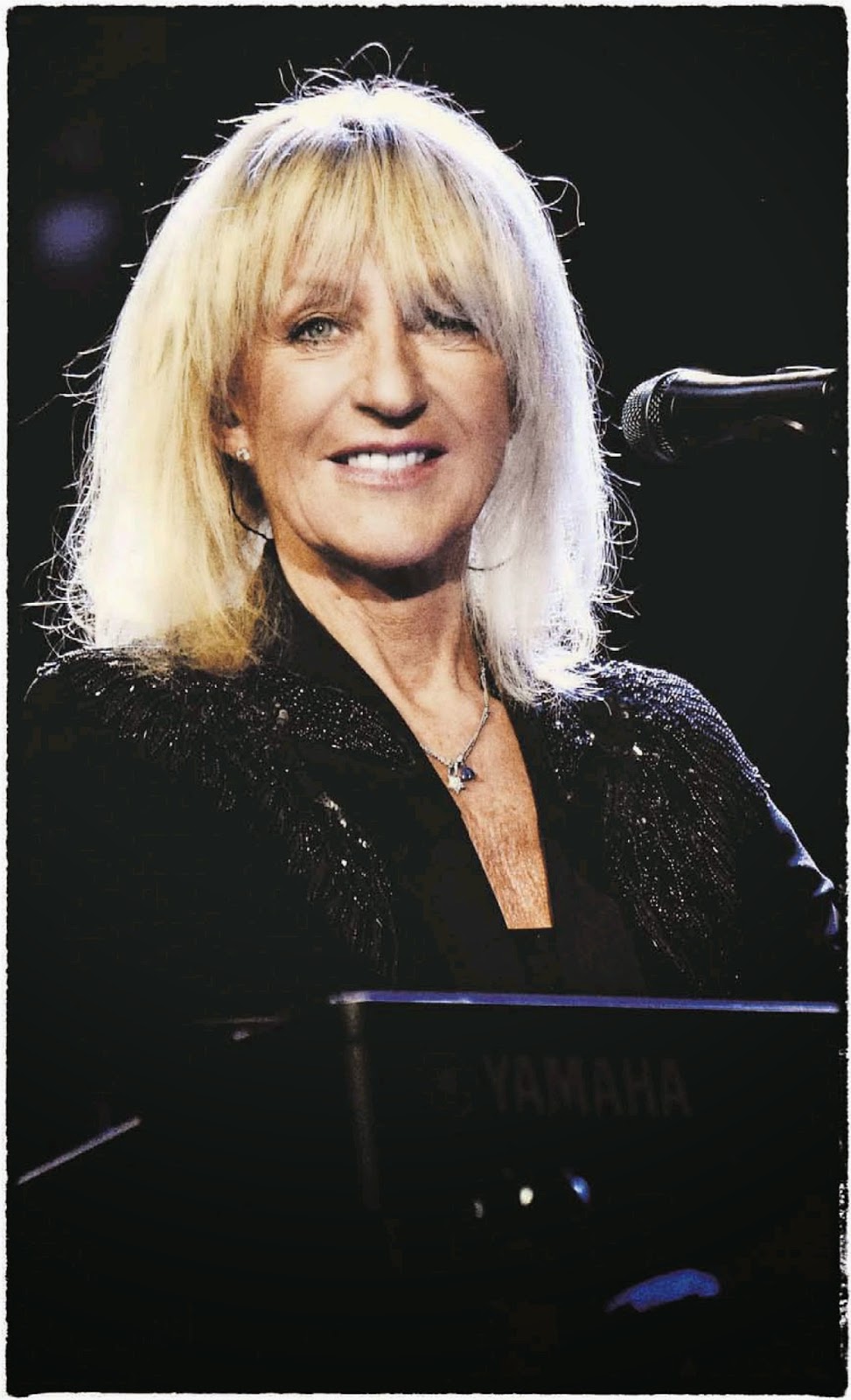 That was seen in Fleetwood Mac’s sporadic tours and limited recorded output after longtime singer-songwriter and keyboardist Christine McVie retired in 1998. Now, after 16 years in the English countryside, McVie, 71, is back with the Mac for the “On With the Show” tour, which played a sold-out Wells Fargo Center on Wednesday. The tour returns to the Wells Fargo Center on Oct. 29 and plays Atlantic City’s Boardwalk Hall on Jan. 24.

To paraphrase another titan of 1970s rock, Fleetwood Mac ain’t had that spirit here since, oh, 1998.

There would be no show without Buckingham (clad in the tightest jeans you’re ever likely to see on a 65-year-old) and Nicks (dressed in all black and heels). But with Christine McVie’s return, all was balanced, making it feel like the Mac was truly back.
Nickslive at Saturday, October 18, 2014
Share