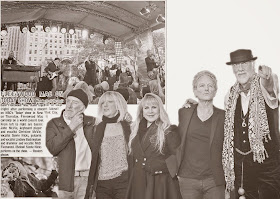 Been away all week... Missed A LOT!.  But had a complete blast in New York... Met up with friends that I hadn't seen in awhile and finally had the chance to meet other friends that I've talked to over the years about Fleetwood Mac, but had never met, so that was really cool!  Saw the October 7th show at MSG... Met Mick at the Meet and Greet before hand... Listened to Christine and Lindsey run through a few songs before the show along with Sharon singing "Dreams". Stevie didn't take part in the show sound check.  For The Today Show Oct 9th, this same group of friends, along with myself, stayed up ALL NIGHT sitting on the street on 48th Street outside The Today Show studios to be first in line with our Fan Passes for the bands performance the following morning. It worked out really well... Turns out were not the only crazy Mac fans out there that had the same idea. It was a fairly warm night and the time flew by, plus there was a lot of activity surrounding the show being set up which kept our minds off the fact that we were camped out on the street! Was exciting and fun... I'd do it again!  But I'd maybe bring a lawn chair or something. Cardboard on a sidewalk just doesn't cut it! 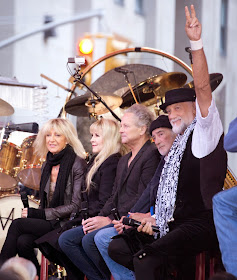 Before the band did a sound check around 6am or so us Fan Pass people and the General Admission peeps were corralled into our sections up at the front as close as they would allow, which wasn't really all that close as they had the whole front section blocked off for VIP and band invites... I can't recall how many times the band ran through each number, but a couple of the songs I think they played twice which was cool to see.  A lot of standing and waiting for the real show after the sound check as The Today Show started at its usual time at 7am and the band didn't come on for the official live performance for about 45 minutes or so... That was a bit uncomfortable, but none the less a neat experience.  If you were there, you know the band sounded really great given that it was at the crack of dawn and outside.  Video below of each song played during the show... and some of the sound check.  They played "The Chain", "Little Lies", "Gypsy" and "Go Your Own Way". 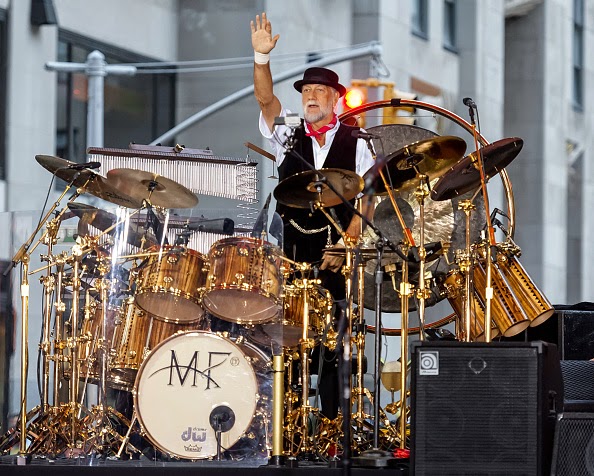 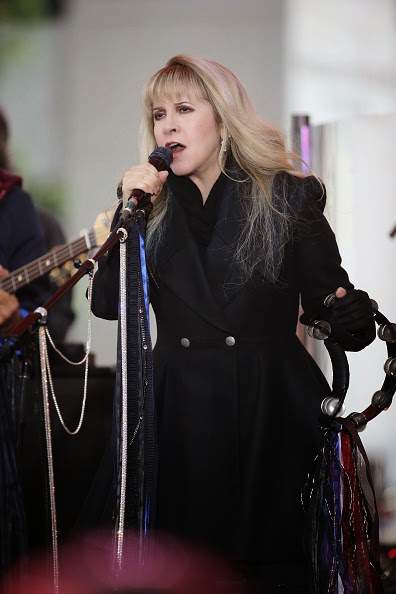 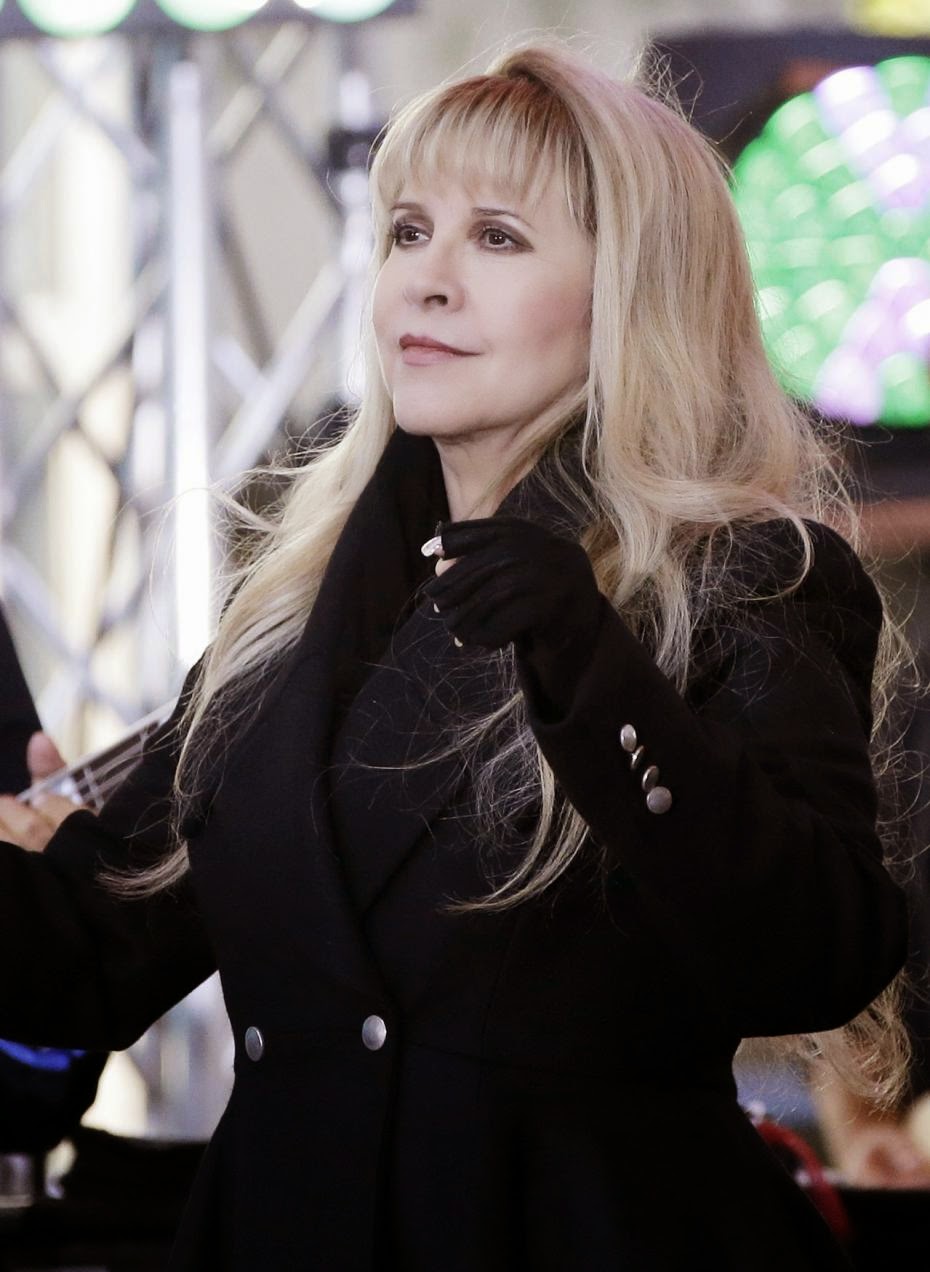 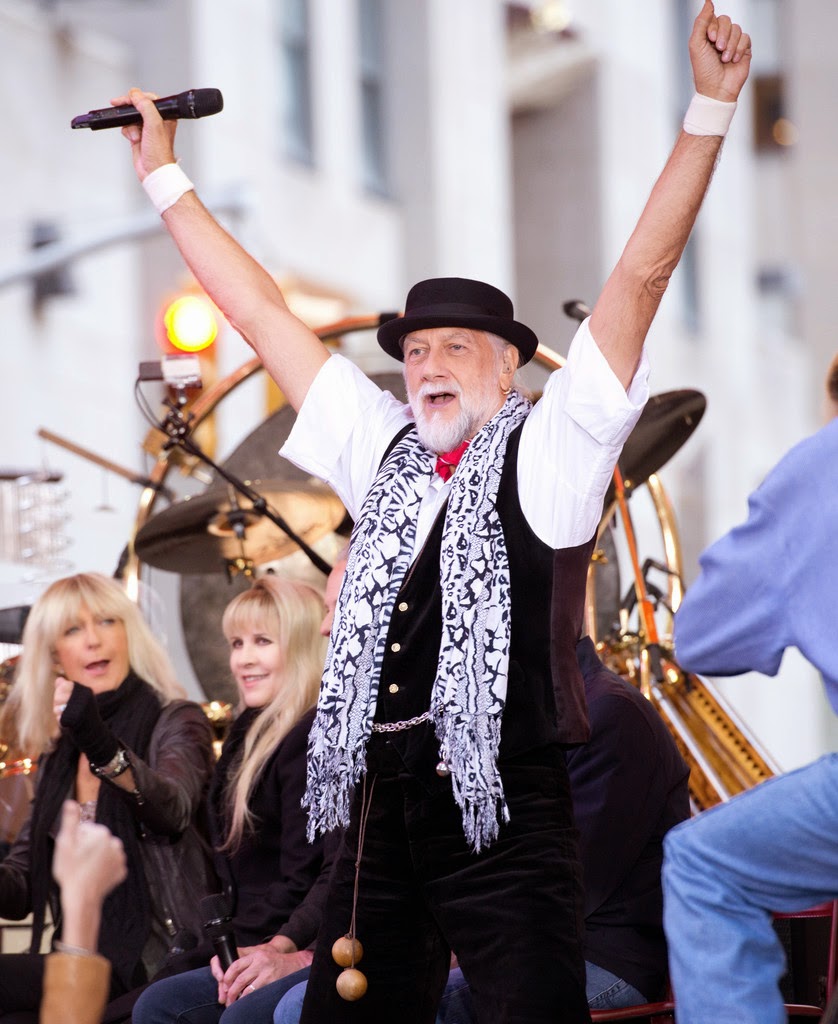 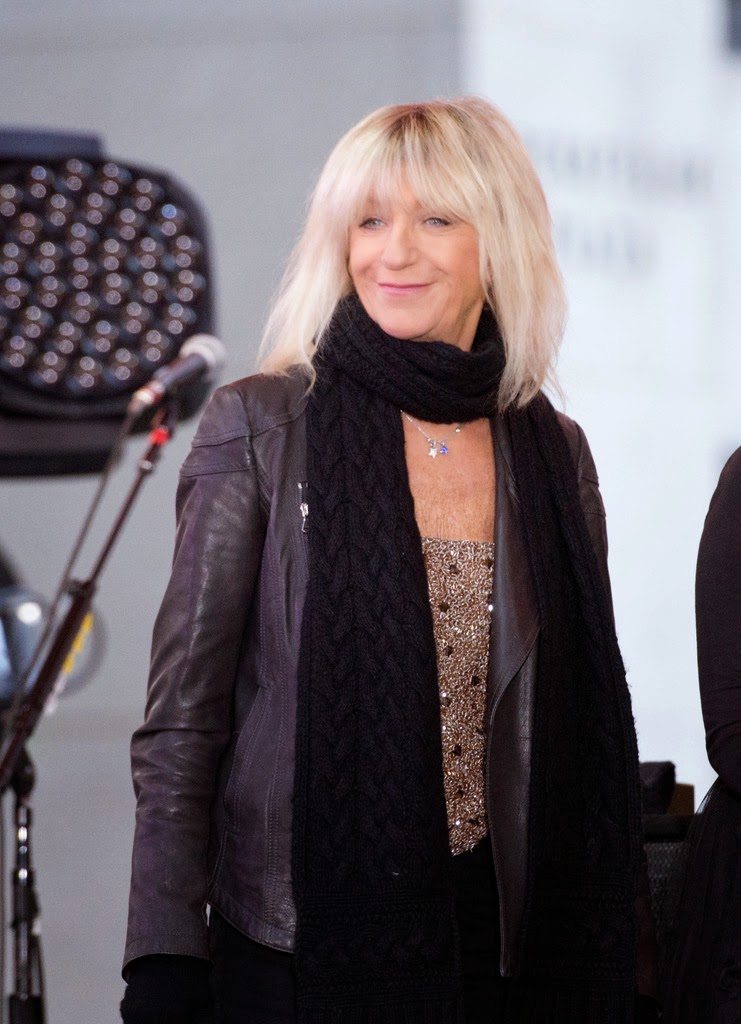 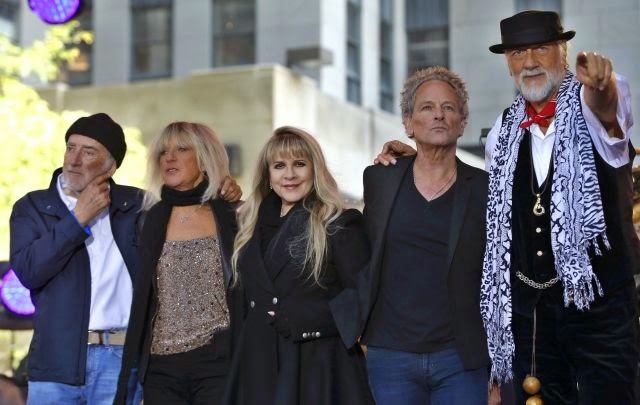 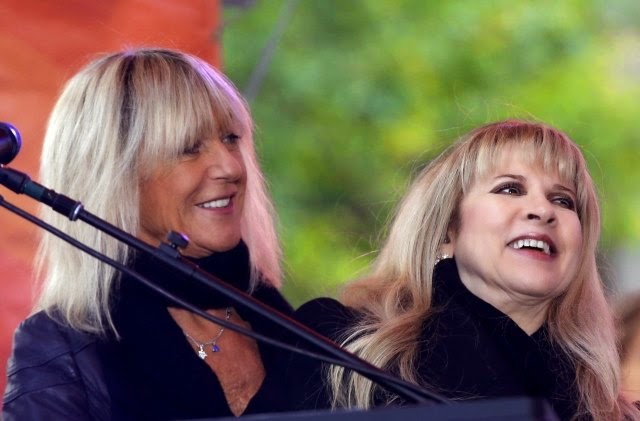 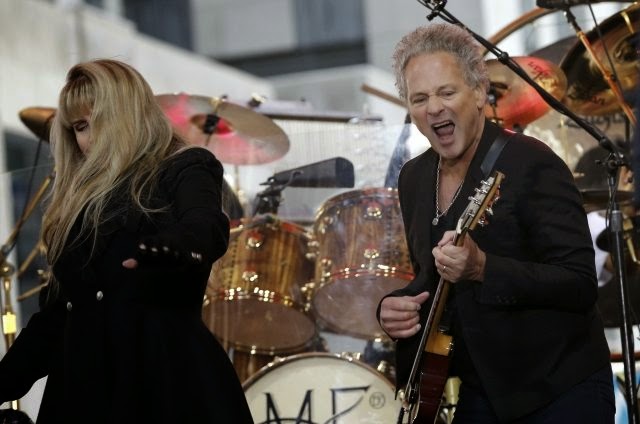 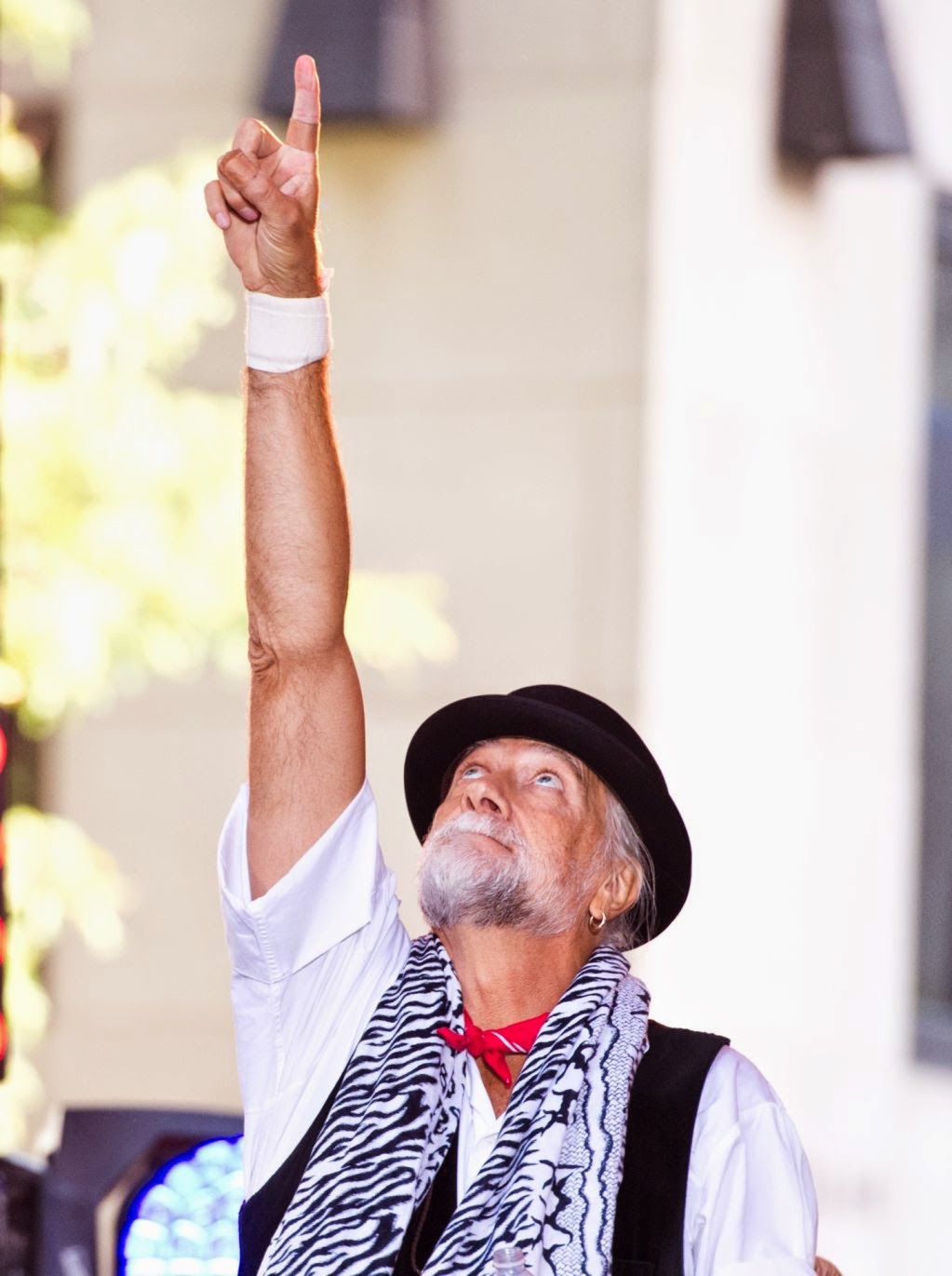 
Fleetwood Mac's Christine McVie knows that no matter what her lyrics say, you can break the chain: Not only did she leave her longtime band for 16 years, she literally busted a chain bracelet Stevie Nicks gave her! But, as McVie pointed out on the TODAY plaza ahead of the band's performance Thursday, everything can be mended.

THE CHAIN
LITTLE LIES / GYPSY
GO YOUR OWN WAY

THE CHAIN
LITTLE LIES
GYPSY
GO YOUR OWN WAY