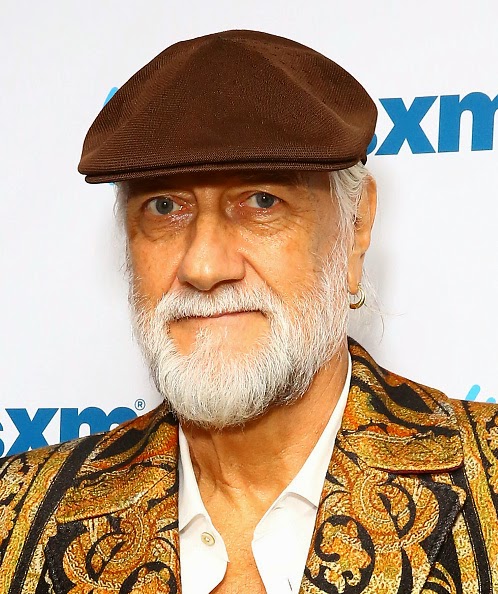 BBC Radio 5 Live
Afternoon Edition - Wednesday, November 5th - 1:00pm
Sarah Brett and Dan Walker present an afternoon of engaging news, sport and conversation. Guests include music legend Mick Fleetwood, on his new Autobiography 'Play On'. We'll speak to Mick on the story of his life in rock 'n' roll and how the band that meant everything to him came to define him.

BBC Radio 6
Radcliffe and Maconie - Wednesday, November 5th - 1:00pm
Mark presents the show solo, and is joined by none other than legendary drummer and Fleetwood Mac co-founder, Mick Fleetwood. Well known for being in one of the biggest bands of all time, he's also enjoyed a solo career and makes wine... and he's here to talk about his new autobiography.