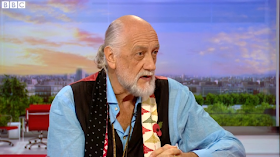 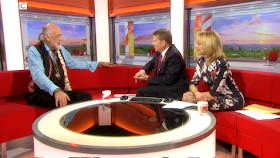 For many people, the songs of Fleetwood Mac are the sounds of the sixties and seventies, but they were a band who have been almost as famous for their relationships and break ups as their music.

The drummer, and founder member, Mick Fleetwood has steered the band through the trials and tribulations and line-up changes ever since.

He told BBC Breakfast that he still never plays a song the same way twice and spoke about life in Fleetwood Mac and the rumours that used to surround them.