Interview: Mick Fleetwood is as thrilled as anyone to see the soft-rock dream team back together 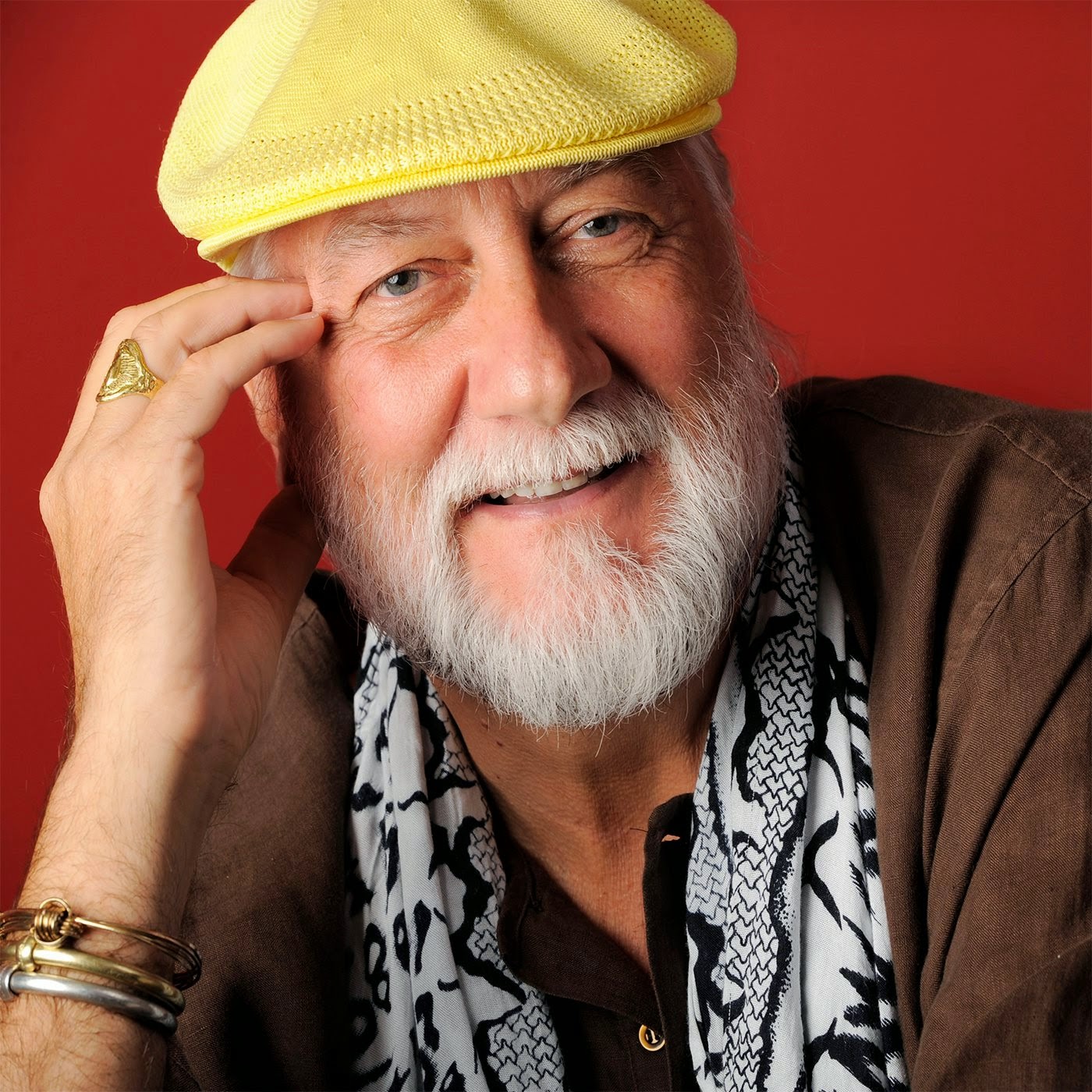 
The Fleetwood Mac lineup that gave the world "Rumours" is headed to Phoenix on Wednesday, Dec. 10, with Christine McVie back on board for her first tour of duty since her 1998 departure. And Mick Fleetwood is as thrilled as anyone to see the soft-rock dream team back together — something no one in that dream team thought would happen.

"But she came back and we are now very complete," Fleetwood says. "The chemistry is how it should be. It's truly amazing. I consider it a real pinnacle in this band's history, and thus the people in it, including me. I'm overjoyed that we're doing what we're doing. We are intact."

Having said that, what he'd really like to talk about is the exhibition of his photographs at DeRubeis Fine Art of Metal in Scottsdale, where Fleetwood is hosting a private reception from 6 to 9 p.m. Tuesday, Dec. 9.

The drummer credits his father with having piqued his interest in photography.

"We traveled a lot because that was my childhood," Fleetwood says, "so I've got muscle memory of someone who enjoyed documenting things that were gonna be here and then gone, maybe forever, unless captured. We didn't really have, as a family, any money, but looking back on it, Dad always had a nice camera. So he took the time to do it."

Fleetwood started taking photographs while on the road with Fleetwood Mac, if purely as what he would call a snap shooter.

"I would always be the one accused in the band of being a nuisance," he says, "taking pictures of everything."

And John McVie has no one but himself to blame for that. The bassist bought a camera first, when the British rockers started "doing well in the late '60s," Fleetwood says, "or what we thought was doing well." And at that point, "it was like, 'If he's got one of those, I'm getting one of those.' "

So he bought a decent camera, like his father had before him, and started taking pictures on the road, "just documenting my life and being annoying."

Much later, he says, he started to focus on still life and nature photography, following the instincts that had served him well in music.

"I started thinking, 'Well, what's gonna turn me on?' " he says. "Which is, in truth, how I approach my music, to be driven by a form of passion, a form of romance, versus coming at it hugely technically."

Fleetwood first allowed his photographs to be exhibited about 10 years ago.

"A friend of mine in Maui said, 'You ought to show these,' " he recalls. "And like a lot of people who do things for fun, they go, 'Well, no one's gonna want to see those.' Now, when I hear people say that, I go, 'No, no, no. You ought to do it. It'll be fun. The worst that's gonna happen is someone will say it's a bunch of crap.' "

Photography isn't the only extra-musical creative outlet he has put out there to be judged. In late October, he published a memoir, "Play On: Now, Then and Fleetwood Mac: The Autobiography," co-written with Anthony Bozza.

"Some of it was sobering and painful," Fleetwood says. "But once you get over a certain dialogue with yourself, which usually happens, quite frankly, when you get a little older, it's all fair game. I think the lesson to be learned is not to be sitting there full of remorse and shame and all those awful words that don't serve any purpose ultimately. What they should be is words like objective, reflective, taking responsibility, trying to be more honest with yourself."

While working on the book with Bozza, Fleetwood started sifting through the archives he has accumulated.

"We got into thousands of pictures that still need sorting out," he recalls. "And I showed him some footage that I had commissioned during the 'Rumours' tour. We were in the Far East right in the middle of all that touring behind the 'Rumours' album. So it was in the day, in what really changed this band's history and the people in it forever."

There were ground rules, Fleetwood says. "Not to be all the blood and guts of Fleetwood Mac and all the drug stories and all that. It's in there because it's known anyhow and it just would look very odd if it's not in there. But what I tried to do was to put it in perspective. And where there is sensationalist stuff, I tried to have a sense of humor in an English way and speak to it mainly from my own perspective."

In the end, the book is more about Fleetwood's personal journey.

"If it stopped tomorrow, you could never separate Mick Fleetwood and Fleetwood Mac," he says. "It would be impossible. Which is neither bad nor good. It's just a fact. There are several people that have come and gone in Fleetwood Mac — and come back to it — that can say, 'Hey, I spent 10, 12 years on my private furlough away from Fleetwood Mac.' I can't. And I didn't.

"The point I'm making is it's forever just a fact that my adult life has really been completely dedicated to being in this band."