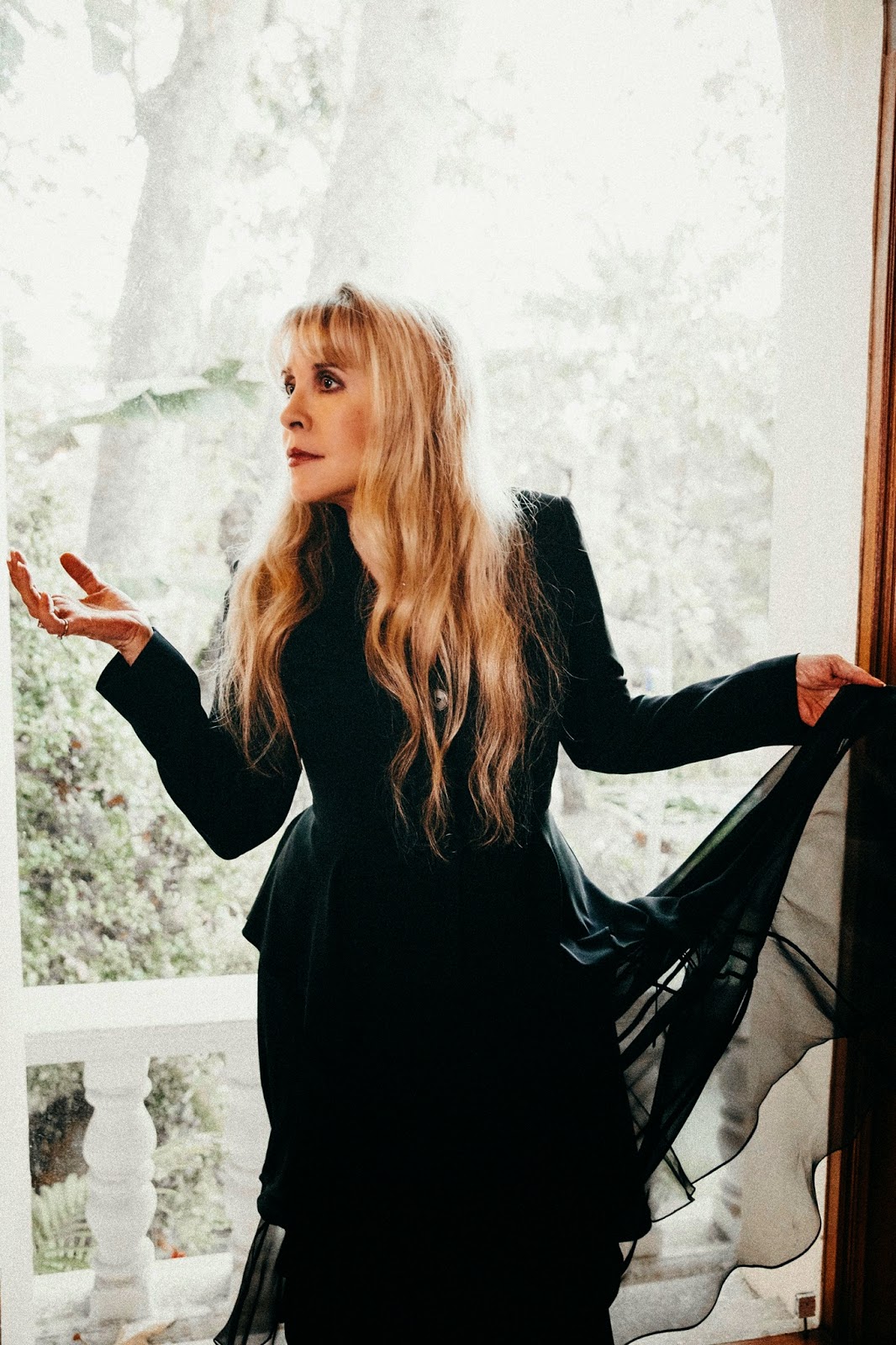 30 Medal of Honor Recipients from WWII, Korea, Vietnam and Afghanistan; Writer-Producer Sebastian Junger; Singer-Songwriter Stevie Nicks; Quarterback Peyton Manning To be Recognized for Their Support of Troops and Their Families


WHO: The USO of Metropolitan Washington-Baltimore (USO-Metro) is proud to partner with the Congressional Medal of Honor Foundation to salute Medal of Honor recipients, celebrities and citizens for their extraordinary service during its 34rd Annual Awards Dinner on March 24, 2015 at the Crystal Gateway Marriott in Arlington, Va. Nearly 30 Medal of Honor recipients from World War II, Korea, Vietnam and Afghanistan will be recognized, as well as private citizens who will be honored for going “above and beyond,” both on and off the battlefield.

Honorees include the following in order of award presentation:
Legacy of Hope Award: Sebastian Junger, war correspondent, best-selling author, Academy Award-nominated filmmaker and one of America's most acclaimed writers, embodies the spirit of this award. Junger will be honored for his heart-wrenching storytelling of the challenges military members endure during combat and upon returning home through his writing and production of the non-fiction movie trilogy: Restrepo, Korengal and The Last Patrol. 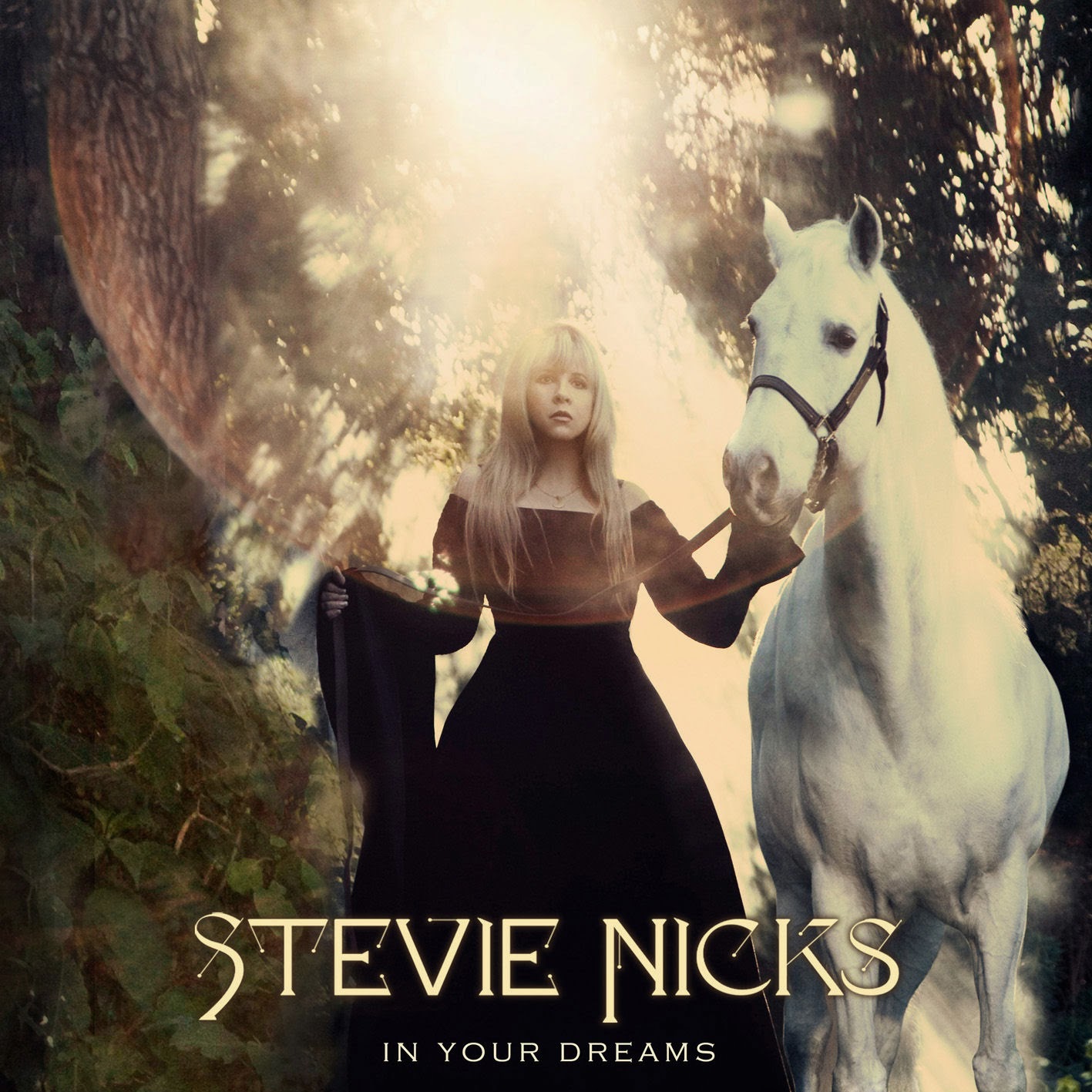 Outstanding Achievement Award: Stevie Nicks, singer and songwriter, holds the record for the most hours spent over a five-year period visiting combat-wounded service members as part of USO-Metro’s celebrity handshake tours. Over the years, Nicks has donated hundreds of iPods filled with music to those recovering at the then Walter Reed Army Medical Center and Bethesda National Naval Medical Center. Nicks was so moved by her hospital visits that she wrote the song “Soldier’s Angel” which was released as a single in 2011 and appears on her album “In Your Dreams.” Nicks will also present USO-Metro’s Col. John Gioia Patriot Award to Seema Reza.

Col. John Gioia Patriot Award: Seema Reza, poet and essayist, has spent years working with wounded, ill and injured service members at military hospitals and USO Warrior and Family Centers at Fort Belvoir and Bethesda. Reza conducts workshops to help service members recovering from visible and invisible wounds express themselves through art, writing, film and music. Reza will read a poem about her personal experiences working with these service members to a performance by Grammy-nominated, progressive hip-hop and multi-instrumentalist Christylez Bacon.

USO Merit Award: Peyton Manning, quarterback for the Denver Broncos, is being recognized for dedicating his time to boost morale of our troops through a USO tour which included stops in Afghanistan, Kuwait and the USS John C. Stennis (CVN74). As part of USO-Metro’s celebrity handshake tours, Manning has visited wounded, ill and injured service members at Walter Reed National Military Medical Center at Bethesda. Celebrity Chef Robert Irvine, the 2014 USO Merit Award recipient, will introduce the award.