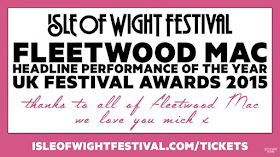 Fleetwood Mac were nominated in the "Best Headline Performance" category at this years UK Festival Awards for their performance at Isle Of Wight Festival and they have taken the prize!! The awards were handed out November 26th at The Roundhouse in London. 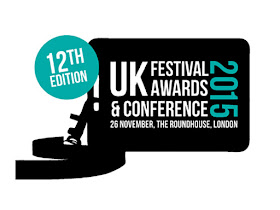