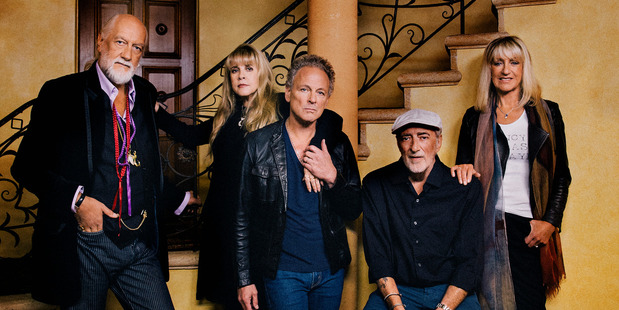 Fleetwood Mac is one of the most important bands in the history of modern music. When Christine McVie left many years ago fans gave up hope of the classic line-up reuniting.  What an amazing surprise when McVie rejoined the fold in 2014.

It is widely known that four out of the five members of Fleetwood Mac are on board to record one final album with the classic line-up.  The only person holding out is Stevie Nicks.  In recent interviews Stevie stated how being in the studio could be very tense and how touring was more fun.  She also stated that since records don't sell like they used to then what's the point of a new album?

Let's send the message - as fans - how meaningful it would be to us to have one final volume of new music from these five people whose art we cherish so very much.  While there is already a legendary body of work featuring albums such as RUMOURS, TUSK, and TANGO IN THE NIGHT we sincerely ask Stevie, for the love of history and the fans of Fleetwood Mac, to take one final one for the team and help them finish this record.

It would mean the world to all of us.