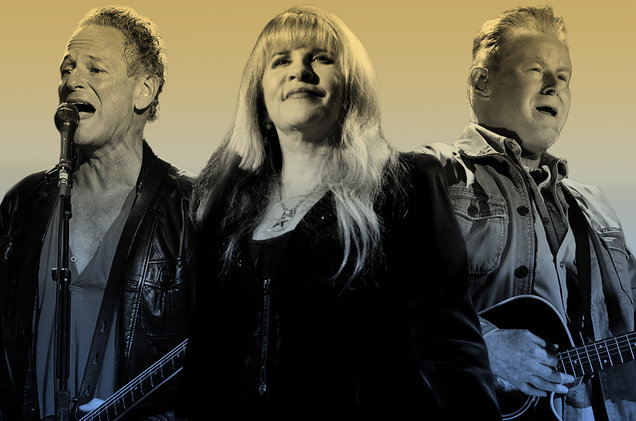 Organizers hope the Classic East and Classic West concerts at Citi Field and at Dodgers Stadium will become an annual event.

Two of rock’s most venerable acts are planning a bi-coastal music festival this summer and are hoping to develop an annual franchise around the concert series.

The Eagles and Fleetwood Mac will headline the festivals being billed as Classic East and Classic West in July, Billboard has learned, with shows planned for Citi Field in New York and Dodgers Stadium in Los Angeles.

Each festival will take place over two days with additional artists to be announced in the coming months. A number of big-time music companies are involved in the blockbuster concert concept including​ Azoff MSG Entertainment, Live Nation, the Oak View Group and CAA.

Classic East and Classic West will be the first concert performance by the Eagles since the death of band founder Glenn Frey in Jan. 2016. The coast shows are the only dates Fleetwood Mac has scheduled for 2017, says a source.

The classic-rock driven festival follows the success of Goldenvoice and AEG Live’s Desert Trip festival featuring the Rolling Stones, Paul McCartney, Roger Waters, Bob Dylan, Neil Young and The Who, which did gangbusters business in October 2016 -- to the tune of $160 million in gross receipts. AEG officials have not announced whether Desert Trip will return to the Empire Polo Club in Indio, Calif. in 2017.