Look for both of these vinyl albums to drop April 22nd!! 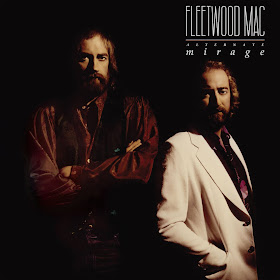 An album of alternate takes from the Mirage Deluxe edition, originally released in 2016. Includes the early versions of Mirage favorites "Gypsy", "Hold On" and "Oh Diane". Previously released only on CD, first time on vinyl. (Limited worldwide release of 6500.) 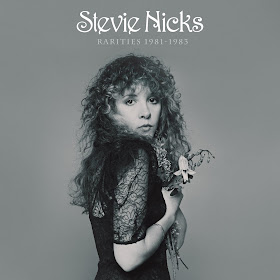