LINDSEY BUCKINGHAM Takes Us Behind The Music

Lindsey Buckingham breaks down 10 of his best guitar riffs
The man who's always gone his own way takes us behind the music. 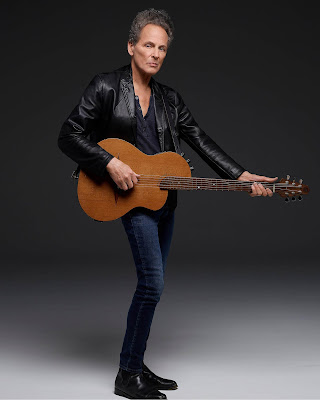