As her solo material is compiled, the singer and writer of hits including Little Lies and Everywhere will take on your queries
The Guardian 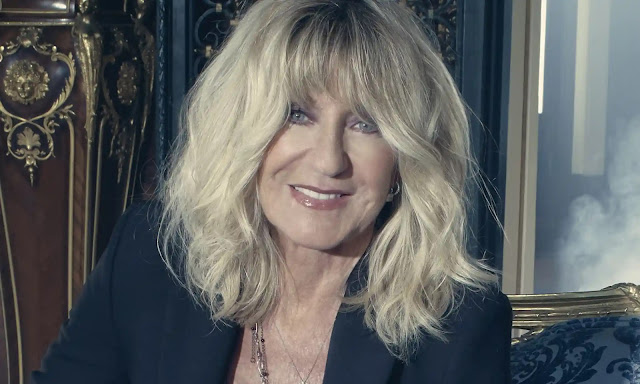