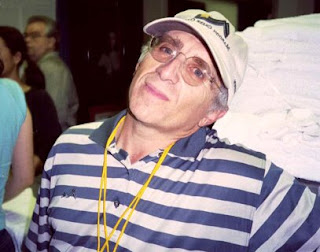 The article is about the latest round of artists to release cd's and dvd's exclusively through Wal-Mart by-passing the major labels all together. The article doesn't indicate that this is new music from Fleetwood Mac, just that Azoff is talking to Wal-Mart about it's possibility.

[quote]
"Mr. Azoff said that he was already talking to Wal-Mart about an exclusive deal for Fleetwood Mac's next release. “Classic rock really works there,” Mr. Azoff said."