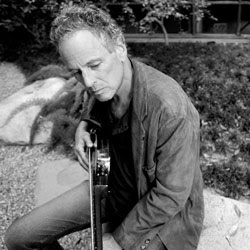 Enter to win Gift of Screws and a guitar—both signed by Lindsey Buckingham!
Livedaily.com
With his critically acclaimed 2008 record, Gift of Screws, Lindsey Buckingham proves that his songwriting resonates as much today as it did during the very height of his years with Fleetwood Mac. The album originated with sessions recorded in the ‘90s, with some of the tracks finding a home on Fleetwood Mac’s Say You Will, while other tracks were newly written for the release. The result is a fresh and triumphant new sound which sees Buckingham take his characteristic layered vocals and hook-laden choruses into new and exciting sonic territory.
Now is your chance to win a copy of Gift of Screws, signed by Lindsey Buckingham. One lucky grand prize winner will also get to perfect their own songwriting skills with a Rick Turner guitar, also signed by Lindsey! Don’t pass up this once-in-a-lifetime prize pack—enter now. 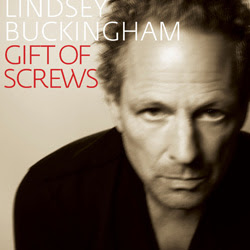