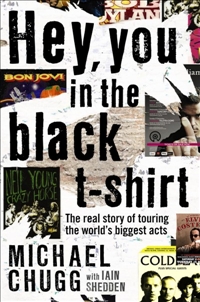 Michael Chugg was only fifteen years old when he began managing and promoting music in his hometown of Launceston, Tasmania. That was in 1962. Fast forward to the present, and "Chuggi", as he is affectionately known, has been a pioneer in bringing the newest, biggest and baddest musical acts to Australia.
These include The Police, Frank Sinatra, Liza Minelli and Sammy Davis Jr., Fleetwood Mac, R.E.M., Bon Jovi, Guns N Roses, Red Hot Chili Peppers, Kiss, Pearl Jam, and many more. Chuggi has developed a reputation as a hard-arse, often walking on stage to shout down the crowd or pull the talent into line. He also never minces words writing in shocking detail about what goes on behind closed doors when big international acts come to town.
This honest, open and blunt expose of the underbelly of Australian music events is both hilarious and fascinating.
Released in Australia: 01/10/2010 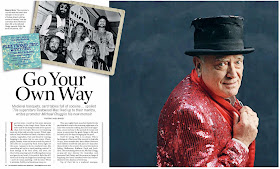 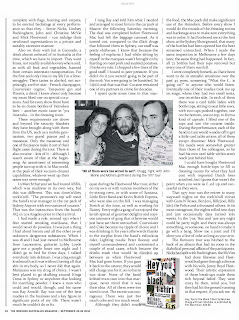