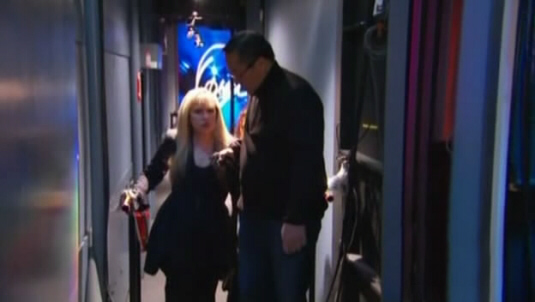 Tune in this Sunday June 12th 8/7c on OWN for Season 25 Oprah Behind the Scenes (check local listings).  The two episodes featured on this weeks Behind The Scenes show feature Kirstie Alley plus the Women of Rock episode from April where Stevie Nicks appeared along with Joan Jett & Pat Benatar.
Oprah welcomes Kirstie Alley as she looks back on some of her biggest bloops and blunders. Then, rock legends Stevie Nicks, Pat Benatar and more take The Oprah Show's stage.
Nickslive at Friday, June 10, 2011
Share