More Stevie Nicks at the ET Emmy After Party 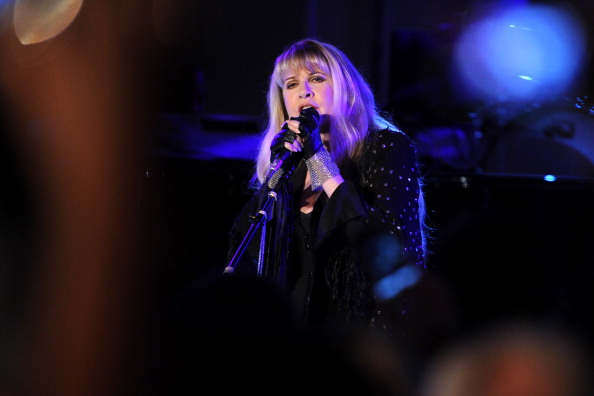 What you didn't see at the Emmy After Party:
Bravo's Andy Cohen was spotted sings along to Stevie Nicks' performance of Landslide a few feet from the stage at the Entertainment Tonight party presented by Visit California. Inside the Vibiana Cathedral, "Welcome to church," she said.

From Andy Cohen's blog:
We hit the Governor's Ball and then hightailed it to see Stevie Nicks at the ET party. Stevie gave it hard and bangly and witchy with a set that opened with "Rhiannon" and brought down the place with "Edge of Seventeen." Go see Stevie if you get the chance.

From ET's Monday evening broadcast summing up the Emmy's and the after party... Stevie was seen on the show singing some of the following:
Monday Sept 19th ET Emmy Wrap-up Show 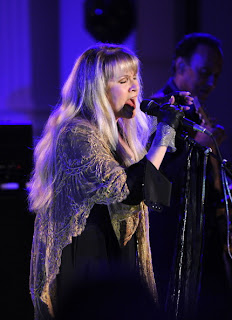 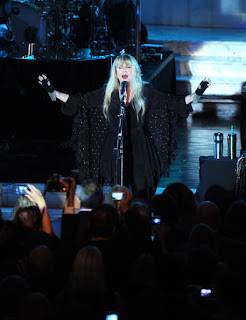