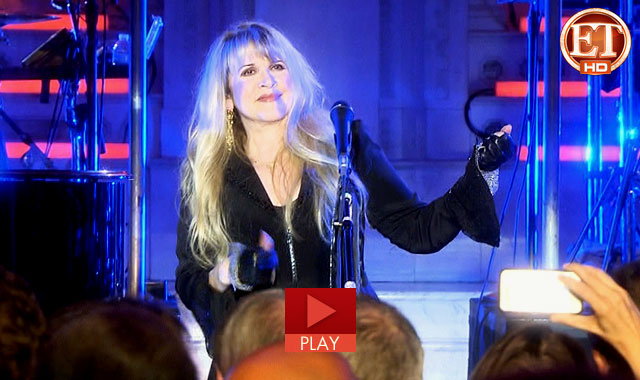 How does one follow up a kick-butt night of entertainment on the biggest night in television? The ET Emmy party of course!

Music legend Stevie Nicks headlined our 15th Annual party at the fabulous Vibiana in downtown Los Angeles, and it was an event to be reckoned with.

Pauley Perrette, Jane Krakowski, Kathy Griffin Christine Baranski were only a few of the big names in attendance.

During the intimate concert, guests snacked on Bell Street Farm fixings, indulging their sweet tooth with Sprinkles cupcakes for dessert.

Didn't get an invite to this year's party? No problem! Watch the video and catch up on all the excitement. 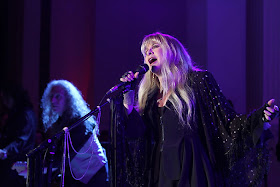