Published by @Nickslive nickslive.blogspot.com for Fleetwood Mac News and Reviews


Rewind... Photos from earlier this year...
I don't recall seeing either batch of these... Nice shots!

Stevie Nicks Live in Cincinnati, OH
August 20, 2011
374 Photos by Sue Kilanski
GALLERY
A bit of an overload on photos... But there are some pretty great shots 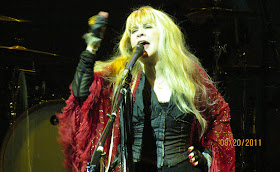 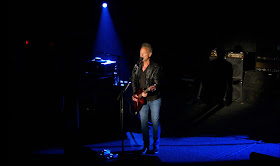