Lindsey Buckingham beat the odds and is still making music. by: Steve Labate 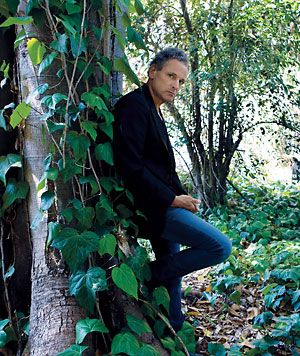 Survival of the Fittest
Lindsey Buckingham beat the odds and is still making music.
by: Steve Labate
The Pacific Northwest - Inlander


From the beginning, Lindsey Buckingham seemed destined to ascend the throne of rock stardom. In the late 1960s, the already talented guitarist’s first band Fritz — for whom he’d recruited a gorgeous young singer named Stevie Nicks — was opening for the likes of Jimi Hendrix, Janis Joplin and Creedence Clearwater Revival at all the hippest Northern California music halls. When Fritz broke up, Buckingham and Nicks got together, both musically and romantically, sticking it out through some lean times and eventually signing with Polydor Records for a self-titled 1973 LP. The record flopped and the pair were subsequently dropped from the label, but it wasn’t all for naught.

Full article at The Inlander