Lindsey Buckingham is best known for his work in Fleetwood Mac, an entity he described as the “big machine” during his show Friday night.

However, the purpose of his current tour is to show off the “small machine” of his solo work. His most recent solo album, Seeds We Sow, came out last year.

“The big machine and the small machine have come to inform each other and find each other and balance each other, and would not exist without each other,” said the 62-year-old American musician, describing the solo experience as a “strange little experiment.”

For a solo performer, he had a huge sound, thanks to the pumped-up volume of his guitar, which at first threatened to drown out his voice. Once things were sorted, he sang well enough, but it was still his guitar work that dazzled, as he demonstrated his skill on a parade of six-stringed instruments, electric and acoustic. The concert drew from Buckingham’s solo repertoire, including songs like Cast Away Dreams and Bleed To Love Her, as well as the Mac catalogue. Next to the unfamiliar solo stuff, the Fleetwood Mac hits energized the crowd.

But that energy was built on Edwards’ performance earlier in the evening. 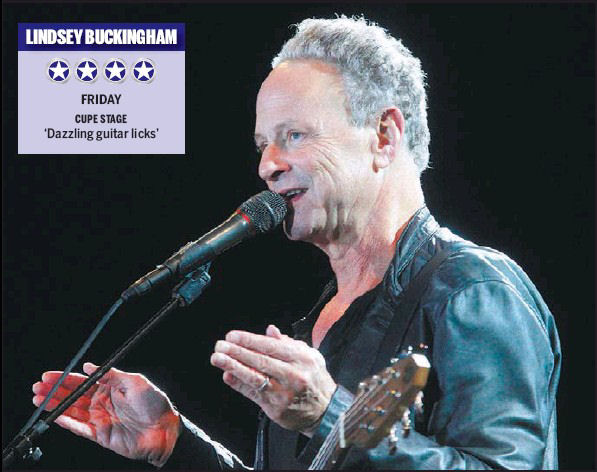 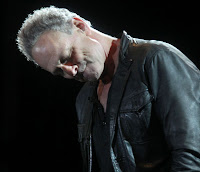 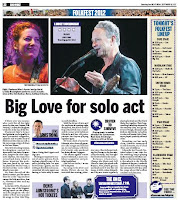 
The CUPE-SCFP main stage of Ottawa's Folk Festival was graced tonight with one of rock's greatest legends: Lindsey Buckingham. One may be tempted to assume that based on his musical career spanning nearly four decades, having released over a dozen albums, being a talented composer, singer and producer, that he would have a larger than life stage presence and the typical rocker attitude to go with it – one would be wrong about the last item mentioned.


Seeds We Sow | Bleed To Love Her | Cast Away Dreams