Stevie Nicks performs at iHeartRadio and MediaLink Present Stevie Nicks for Advertising Week in New York City.  From what I gather there were only about 150 people at the private media event.

Earlier today there were a couple of Tweets sent out of photos of Stevie's equipment cases backstage at the iHeart Theater in NYC saying:


"Really looking forward to this. The lovely Stevie Nicks in the house tonight!
@ IHeartRadio Theater" 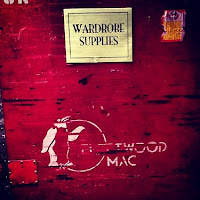 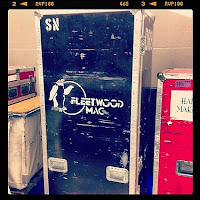 Above two Twitter Photos by Jeana Costa and DibS


Below photos by Jennifer Bow and Steven R - Twitter 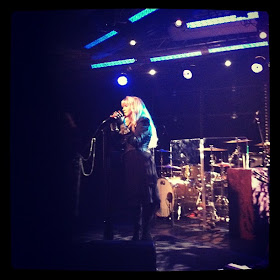 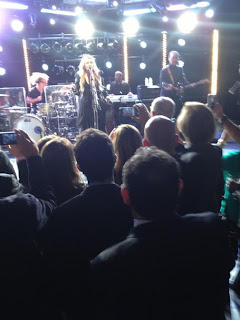 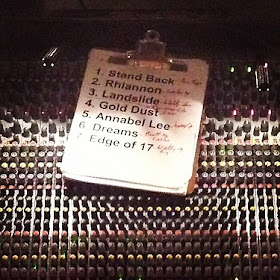 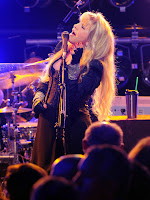