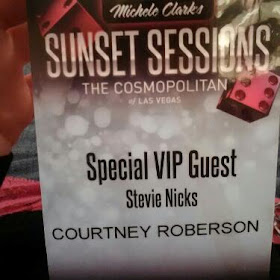 Not much has surfaced after last nights screening in Las Vegas of Stevie and Dave's movie "In Your Dreams".  Here's a few twitter pics from the interview / Q&A courtesy of JoAnnKepler @shortyleigh10

Few more details:  There was a private Meet and Greet following the Q&A session with a professional photographer taking pictures of those who attended with Stevie.  Waddy was there as well and according to Maxx (see comments) Stevie sang "Soldiers Angel". 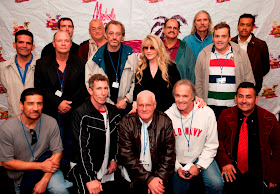 Friday (Nov. 9), Stevie Nicks and Dave Stewart hosted a special screening of “In Your Dreams,” a film the pair directed together, followed by a rousing Q&A discussion. Several dozen veterans and active duty military were invited to attend the event as Stevie shared her personal inspiration for the film and discussed her lengthy career. 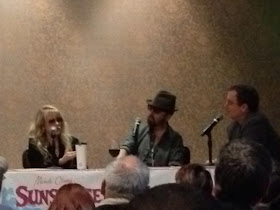 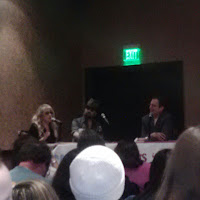 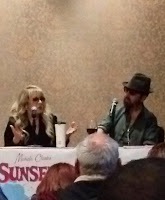