First show of the last leg of the tour, Lindsey played The Academy of Contemporary Music at the University of Central Oklahoma last night and as usual blows those in attendance away!  Lounge like atmosphere similar to other small venue shows he's performed in during this tour.  Reportedly less than 200 people seated for the show.  Set list unchanged from previous legs.  Photos by: ACM@UCO, @fowwow 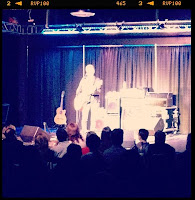 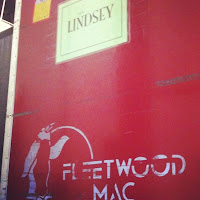 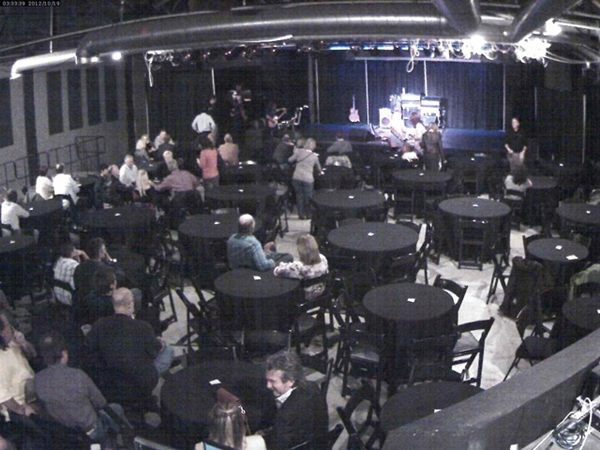