"... Sound City is a film about American's Greatest unsung-recording studio. Deep in California's Sun Burnt San Fernando Valley, tucked away behind the train tracks and dilapidated warehouses, it was the birthplace of legend.  It was witness to history, it was home to a special few, intent on preserving an ideal. An analog church, a time capsule.  The last bastion of a craft defied by technology. It was Rock and Roll hallowed ground. And it was our best keep secret.  Sound City is a film about the truth, the craft, and the integrity of Rock and Roll." - Dave Grohl

US and Canadian Theatre Screenings for Sound City

In Theatres for On Night Only!  Check out Sound City for a listing of cities and theatres in the US and Canada to see the film. 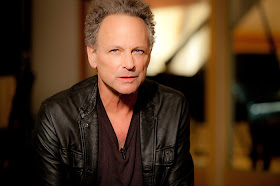 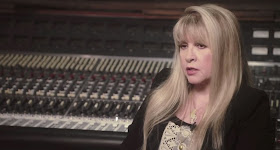 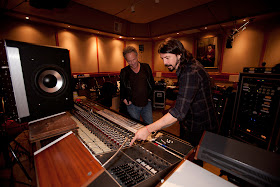 Pre-order the soundtrack on Amazon or iTunes